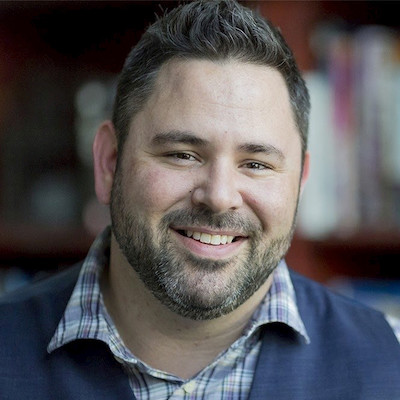 In addition to overseeing the live show and night-time spectacles within The Wizarding World of Harry Potter, Michael Aiello has played a major creative role in Universal Orlando’s Halloween hit Horror Nights for over 15 years.

Orlando born and bred, he has also led the creative teams in Universal’s Cinematic Celebration. Across these different roles he has brought to life various live elements based on the work of JK Rowling, created scare mazes featuring numerous Hollywood horror franchises, and also combined multimedia, water projections, pyrotechnics and projection mapped technology.

But Aiello hasn’t forgotten his roots as a theme park fan. “I happened to get a cool job that allows me to give the fans the things that I would want to see too”, he told Blooloop in 2018. “At Universal, people create because they love it, never because they have to.”

In August he revealed that he would be changing roles to work on Universal’s Epic Universe.