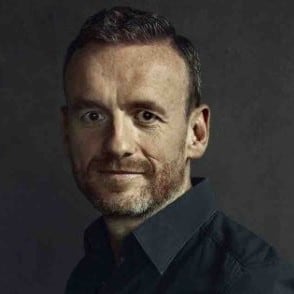 Axel Rüger, widely acknowledged as one of the leading directors of his generation, is the Secretary and CEO of the Royal Academy of Arts.

Rüger spent his early career in museums in the US. Then in 1999 he became curator of Dutch Paintings at the National Gallery in London. He took over as Director of the Van Gogh Museum in Amsterdam in 2006 and, over the next 14 years helped it become one of the most successful museums in the world.

Joining the Royal Academy of Arts last year, as it celebrated its 250th year by unveiling a £56m redevelopment, Rüger said, “Following the 250th anniversary and the RA’s recent expansion it feels like the Academy is now ready to embark on a new and exhilarating chapter in its rich history”.