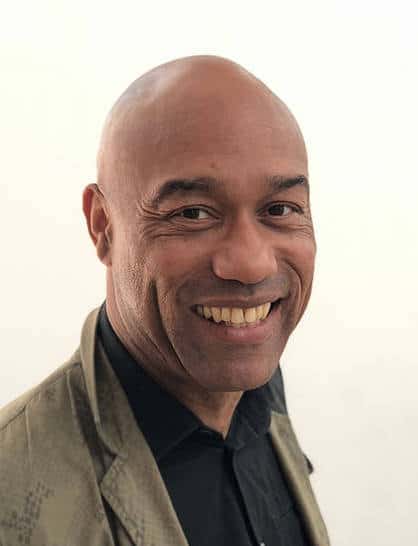 View all congratulations for Gus Casely-Hayford 👏1

A British curator and cultural historian with Ghanian roots, Casely-Hayford writes, lectures and broadcasts widely on culture and has presented a number of TV series for Sky, BBC and other channels.

Casely-Hayford’s appointment as Director of V&A East was announced in November 2019.  Beforethis he was Director of the Smithsonian National Museum of African Art.

Speaking about the project, one of the V&A Museum’s most ambitious developments, Casely-Hayford said that, “This is about facilitating the young in realising their dreams. And it will be, as I see it, a crucible of possibilities. So I think it’s the right proposition at the right time in absolutely the right place.”

Casely-Hayford has served on the boards of many cultural institutions. These include the National Trust and the National Portrait Gallery. He has also lectured widely on culture and has advised both national and international bodies on heritage and culture.

Casely-Hayford gained a PhD from SOAS and was awarded an Honorary Fellowship. He is a Cultural Fellow of King’s College London. In June 208 he was appointed an Officer of the Order of the British Empire (OBE) for his services to Arts and Culture.