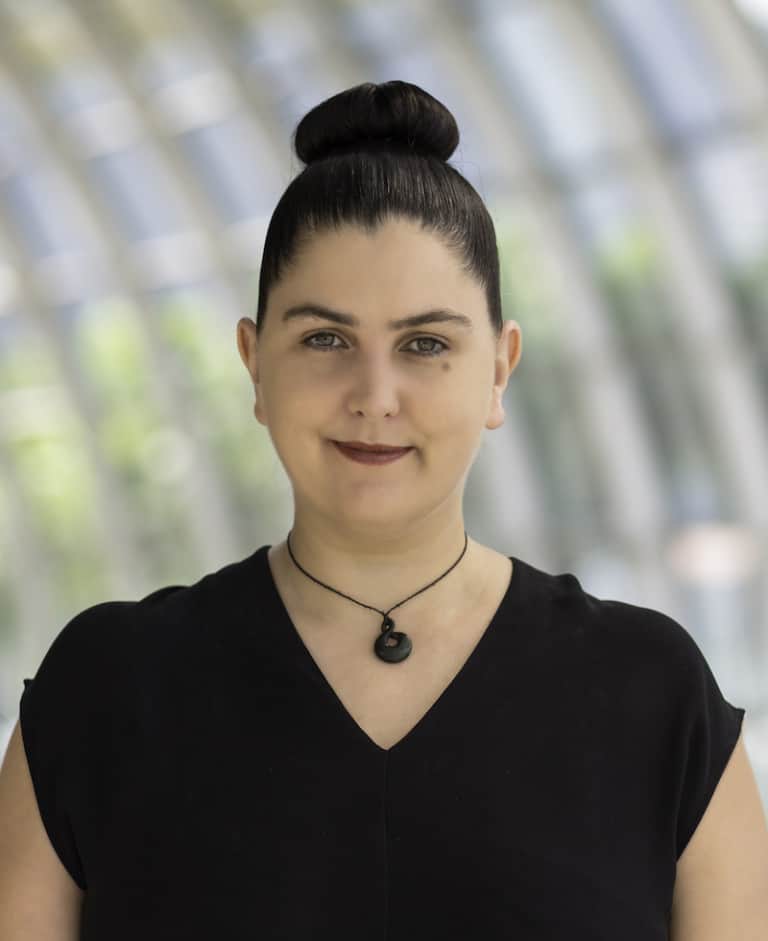 Honor Harger is the executive director of ArtScience Museum at Marina Bay Sands in Singapore, which hosts a range of exhibitions that blend art, science, culture and technology.

The museum opened in 2011 and Harger took on her current role in 2014. Since she began at ArtScience, it has held exhibitions by some of the world’s best-known artists, including Leonardo da Vinci, Salvador Dalí and M.C. Escher. It has also held a range of thought-provoking exhibitions that explore science-based topics such as big data, particle physics, natural history, marine biology, cosmology and space exploration.

Harger’s aim is to define the museum’s identity as an institution that explores the intersection of art and science. Speaking about this in an interview with blooloop in 2021 she said:

“It’s a big task. We turned 10 this year. It’s our 10th anniversary year from the point where the museum was being conceived by Marina Bay Sands and the architect, Moshe Safdie. It was always intended to be a place where art and science came together. You can feel it in the architecture of the building, which is structured almost as an echo of a lotus flower. Our gallery spaces look like large lotus petals, embodying the ideas of nature, engineering, and innovation.”

Harger’s also gave a TED talk in June 2020, on how museums help communities heal, which has since been watched over 188,000 times.

In this, she shared how ArtScience Museum engaged with its visitors through streamed talks, performances and workshops. For instance, it launched a new online programme called ArtScience at Home, a four-part series exploring the unseen parts of Singapore called Let’s Talk About and ArtScience on Screen, a moving image programme that pushes the boundaries between art, science, and tech.