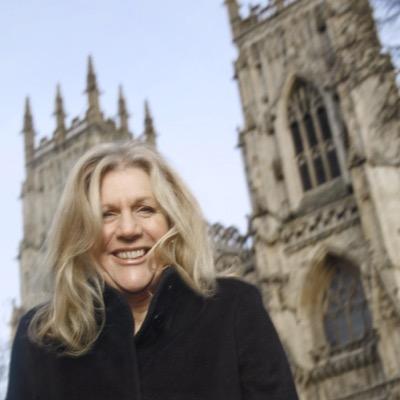 Juliana Delaney has been the CEO of Continuum, one of the industry’s storytelling pioneers, for over 20 years.

Over thirty years ago, while working for Heritage Projects, Delaney was instrumental in the creation of the Jorvik Viking Centre in York, widely regarded as a ground-breaking project that lead the way for a new type of museum experience.  Since then, she has been the driving force behind Continuum Attractions’ numerous successes, such as Portsmouth’s Spinnaker Tower and Coronation Street: The Tour.

One of her core beliefs is that the people who work for attractions are their biggest assets, as she explained in a previous interview with blooloop:

“Business structure aside, it is the people you employ,” says Delaney. The people who work for you and greet your guests, they make or break your business. It is not about buildings or technology – nor the size of the build or marketing budgets.

“The greatest gratification I have got by being CEO of this business is to create a different culture from the one that was here before. And, how I did that – how I still do that – is to put the people who work for me at the top of the business. It’s too easy to say that it’s a case of reversing the pyramid.

“We talk about it in terms of the fact that it is the teams who are front of house, running the visitor attractions, who are actually the stars. They are the ones who could lose a customer for life or make a great visit. For me, that makes them far more important than me in this business.”

Earlier this year, Continuum Attractions announced that it has teamed up with ITV to operate its UK visitor attractions, including the I’m a Celebrity… Jungle Challenge. “I’m thrilled that we have brokered this new, long-term working relationship with ITV,” said Delaney.