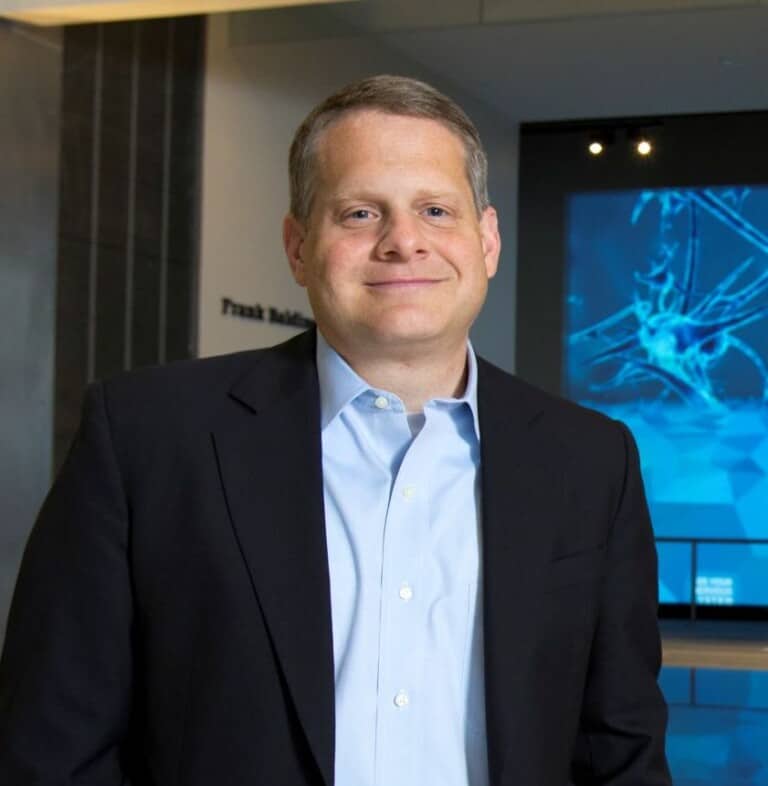 Larry Dubinski is the 17th president and chief executive officer of The Franklin Institute in Philadelphia, a leading science centre that was founded in 1824

Dubinski’s tenure with The Franklin Institute began in 1996. In 2000, he left to work at the global law firm Morgan Lewis, returned to The Franklin Institute in 2004 as vice president of external affairs and general counsel, held several positions including executive vice president and chief operating officer, and assumed his current role in 2014.

In October 2021, he concluded two years of service as chair of the Association of Science and Technology Center’s (ASTC) Board of Directors, having served on the board since 2015. At the onset of the pandemic, he led ASTC in establishing new platforms to help science centres and science museums throughout North America, and around the world, connect with one another during the crisis.

During his time at The Franklin Institute, he has led two major capital campaigns totalling $120 million: Turning the Key (2003) and Inspire Science (2012), resulting in the construction and completion of the Nicholas and Athena Karabots Pavilion in 2014, a 53,000 square-foot, $41 million expansion.

He has helped the science centre to raise its international profile and worked to introduce new experiences like escape rooms, as well as new technologies such as virtual and augmented reality.

Harry Potter: The Exhibition, the most comprehensive touring exhibition on the Wizarding World yet, started its global tour at The Franklin Institute in 2022. This takes guests behind the scenes of the beloved films and stories, including Fantastic Beasts and Harry Potter and the Cursed Child.

“The Wizarding World is a sweeping phenomenon that crosses generations and delivers astonishing global appeal,” said Dubinski, speaking about the announcement. “We are thrilled that Harry Potter: The Exhibition will make its world tour debut in 2022 at The Franklin Institute, putting Philadelphia in the national spotlight, attracting hundreds of thousands of visitors to the region and providing months of sustainable tourism revenue.”