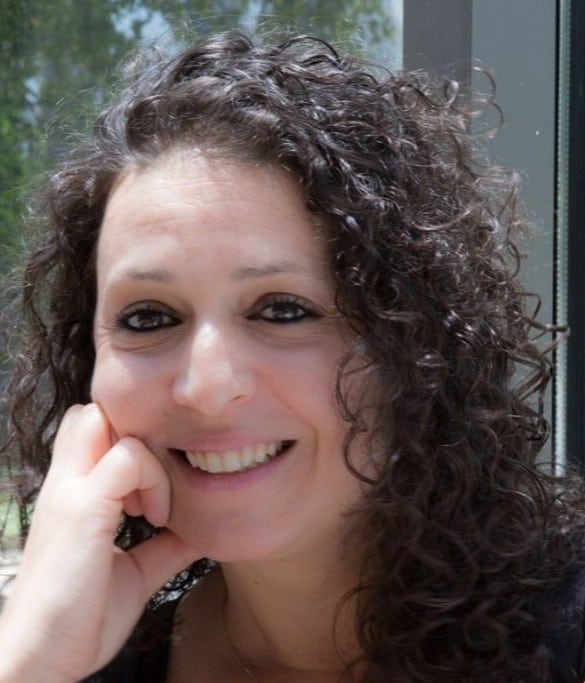 View all congratulations for Zeina Arida 👏1

Zeina Arida is Director of the Sursock Museum in Beirut, Lebanon, the city’s leading museum of modern and contemporary art.

Once one of the city’s grandest town houses, the Sursock Palace and Museum was left to the city of Beirut in 1952. However, it suffered significant damage in the explosion of August 2020.

Arida’s career in the Lebanese museum and cultural sector spans over twenty years. From 1997 to 2014, she was the director of the Arab Image Foundation (AIF). While there, she she set up and managed various artistic and photographic preservation projects in the Middle East. She also served as a board member of the Arab Fund for Arts and Culture (AFAC) from 2006 to 2012, and was a member of the Prince Claus Fund Network Partner Committee from 2007 to 2013. She is currently a member of the Board of the Directors of MUCEM, Marseille; a member of the Advisory Board of Darat Al Funun, Amman; and a member of the Scientific Committee of Beit Beirut.

A former advisor to the Roberto Cimetta Fund, Arida also sits on the Scientific Committee of Beit Beirut, a museum project dedicated to the memory and history of Beirut. She has been Director of The Sursock Museum since 2014.