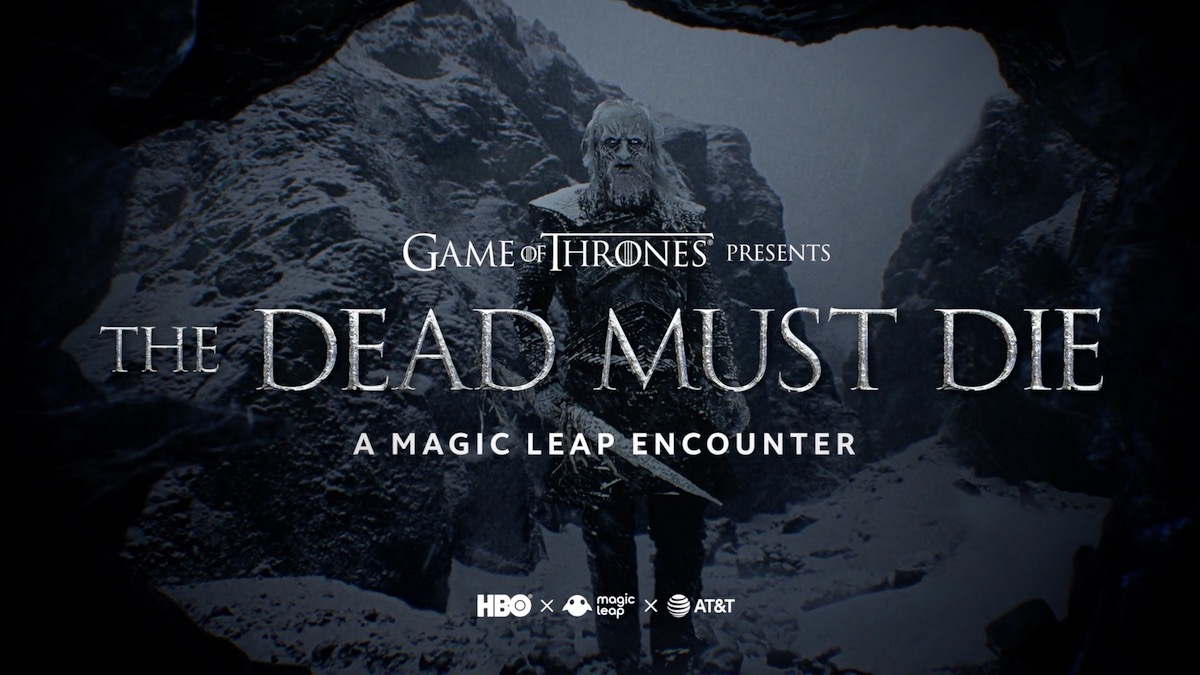 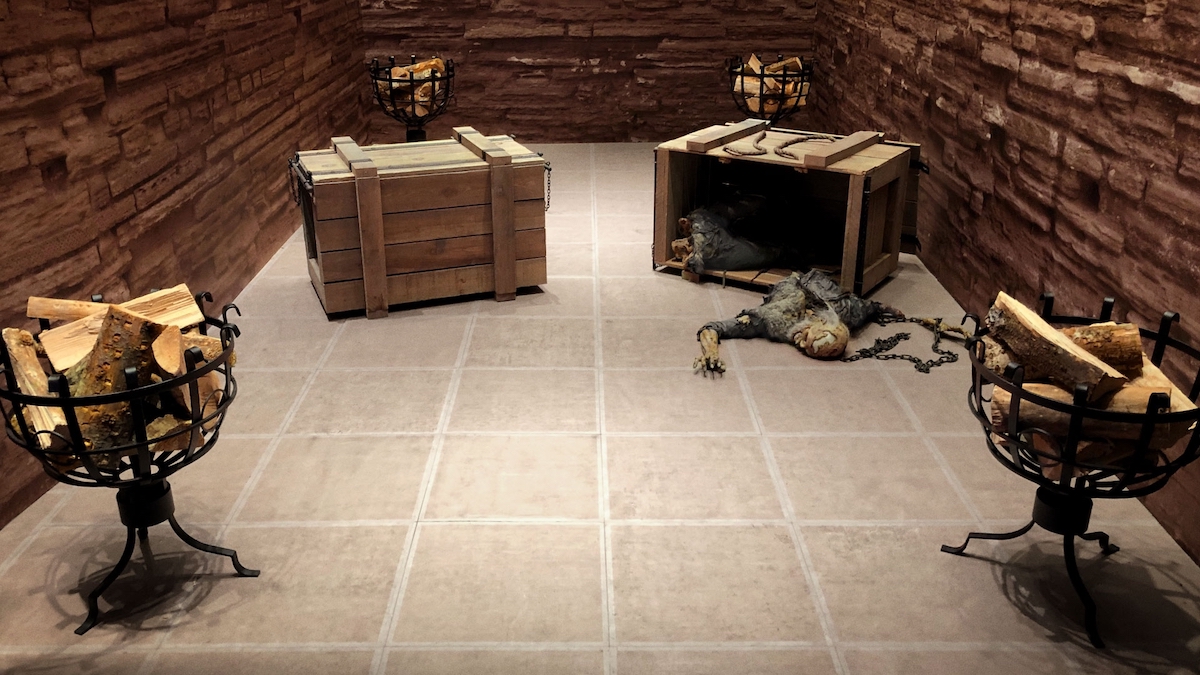 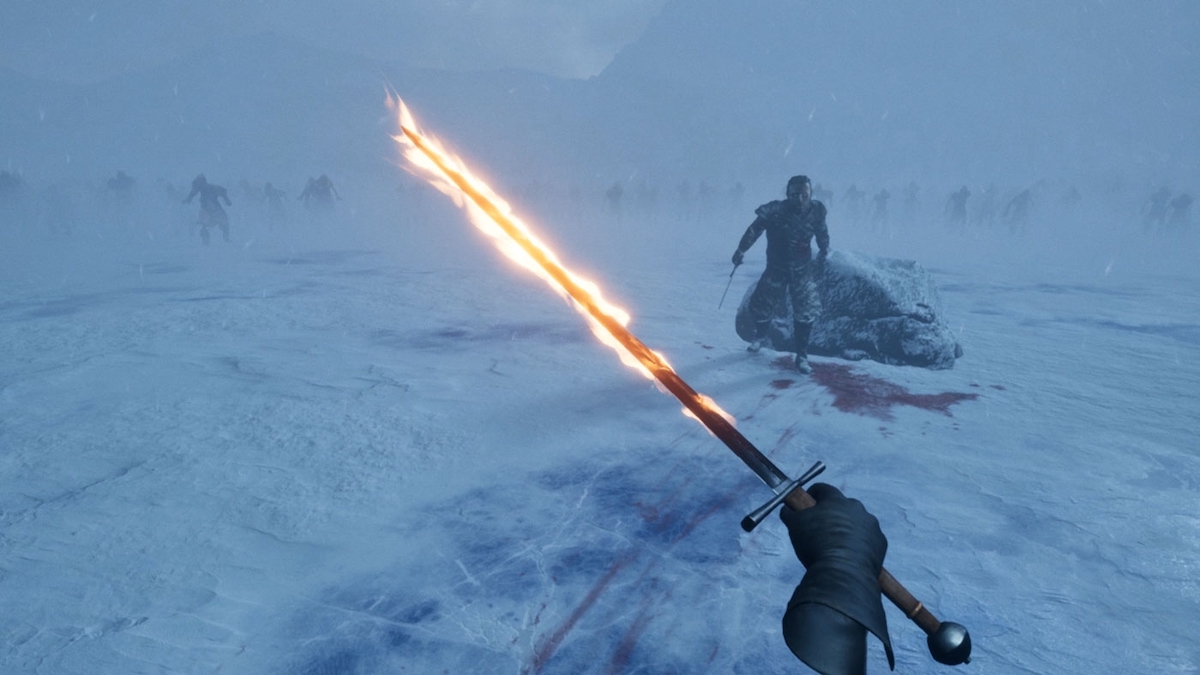 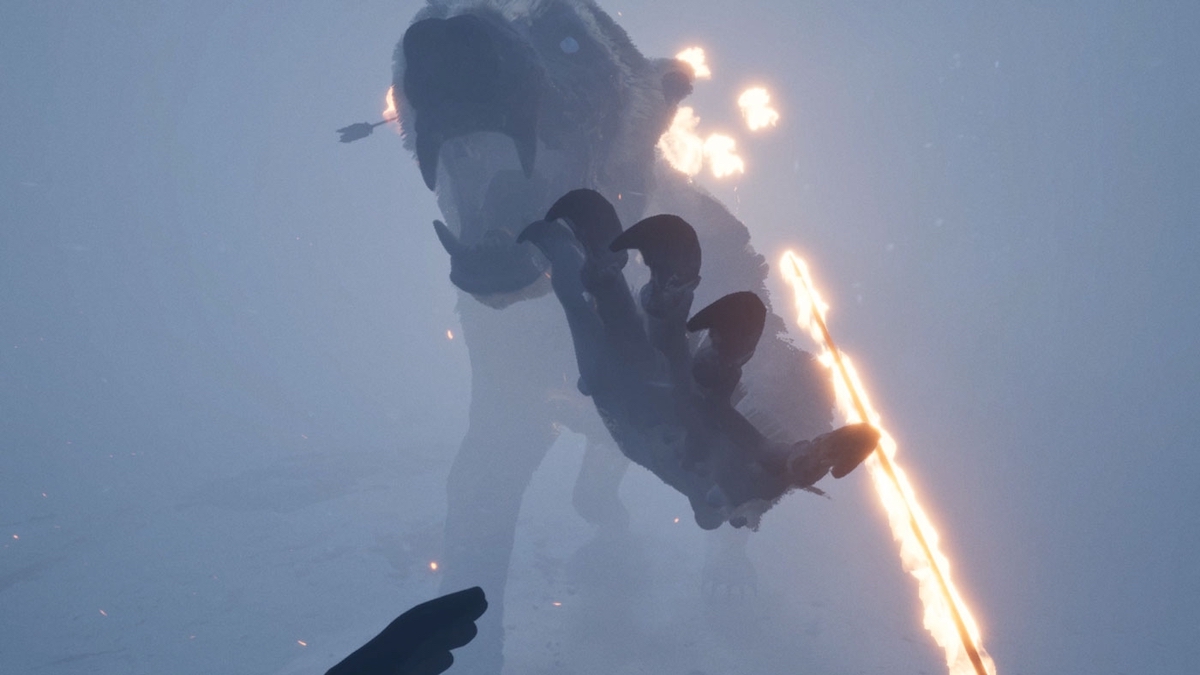 In promotion of the final season of Game of Thrones, Framestore partnered with HBO to design and develop two fully-immersive fan experiences: “Beyond the Wall,” a virtual reality experience and “The Dead Must Die,” a Magic Leap Encounter.

The Dead Must Die

HBO’s first partnership with Magic Leap, The Dead Must Die combined mixed reality content based on show assets built in the Unity engine, with practical, animatronic set pieces. Players walk onto a set resembling King’s Landing where they’re ambushed by a wight bursting from a trembling crate and must battle a White Walker.

“This experience transforms the world around the participant in a unique expression of the technology used to create it,” said Framestore Creative Director David Estis. “It invites the army of the dead into a physical retail environment, blurring the line between physical and digital, an aspect that has been very important to the Framestore team from the onset.”

This VR experience allowed fans to test their flaming sword fighting skills against a massive wight bear and a hoard of White Walkers. It uses the HTC Vive, Unreal Engine, and the latest GPU tech from NVIDIA, as well as 4D elements to amplify the gamer’s journey, including a motion floor alongside heat, cold and wind effects.

“Our partnership with HBO and Game of Thrones has been a truly remarkable one for Framestore,” said Christine Cattano, Global Head of VR & Executive Producer at Framestore. “We were part of their first foray into VR five years ago with ‘Ascend the Wall,’ and we’ve now worked with them on their first collaboration with Magic Leap. As a fan of the show, I know the standards they demand, and working with both of these platforms has enabled us to create an unparalleled fan experience. I have no doubt other fans are going to be equally thrilled.”

“We set out to create our most immersive fan experience yet, and Framestore was the perfect partner to help us achieve that,” said Sabrina Caluori, executive vice president of digital and social marketing at HBO. “Year after year, they have inspired us to push the boundaries of innovation and technology, delivering experiences that consistently wow and mesmerize audiences. We’re thrilled to give Game of Thrones fans the opportunity to experience Westeros unlike ever before and celebrate the finale of this beloved show.”