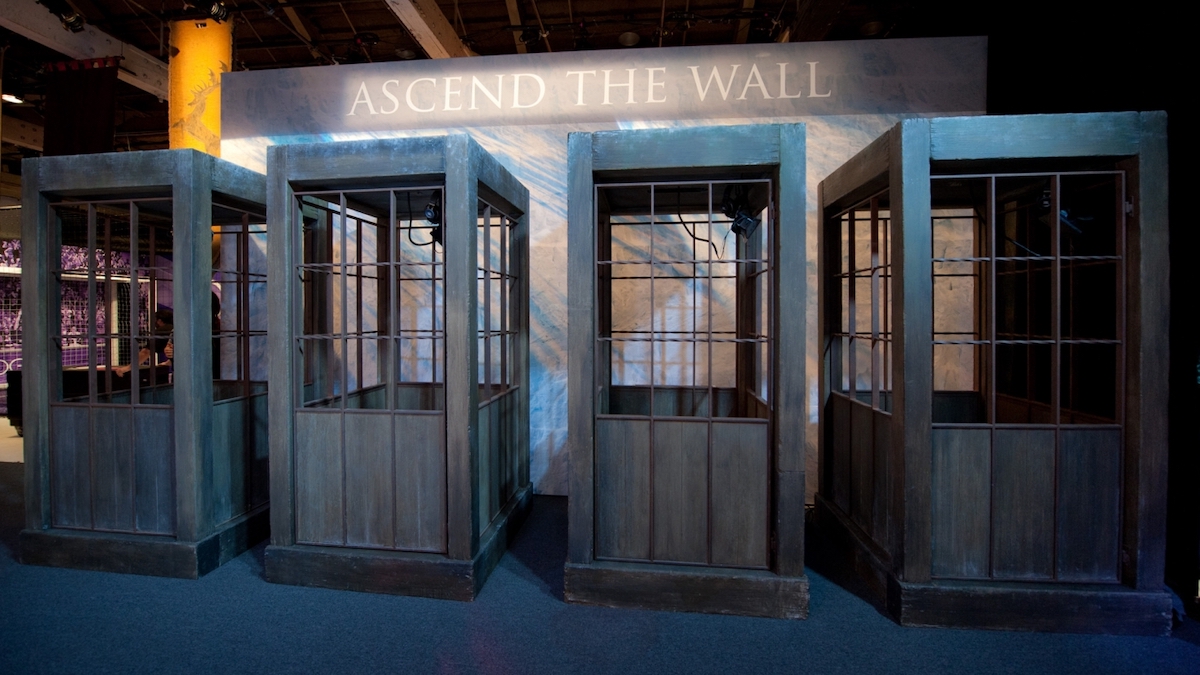 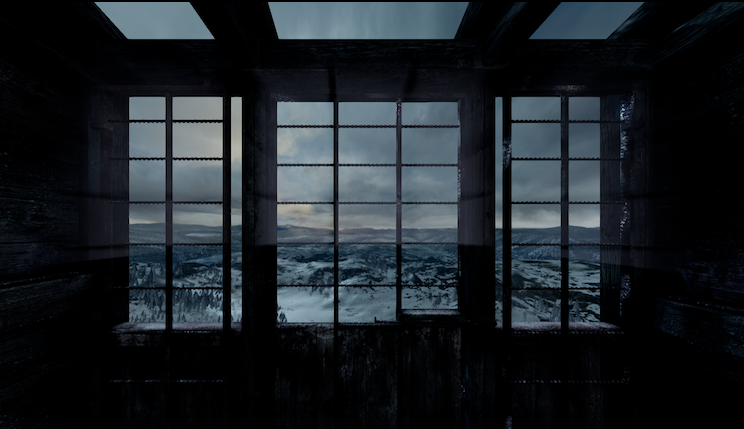 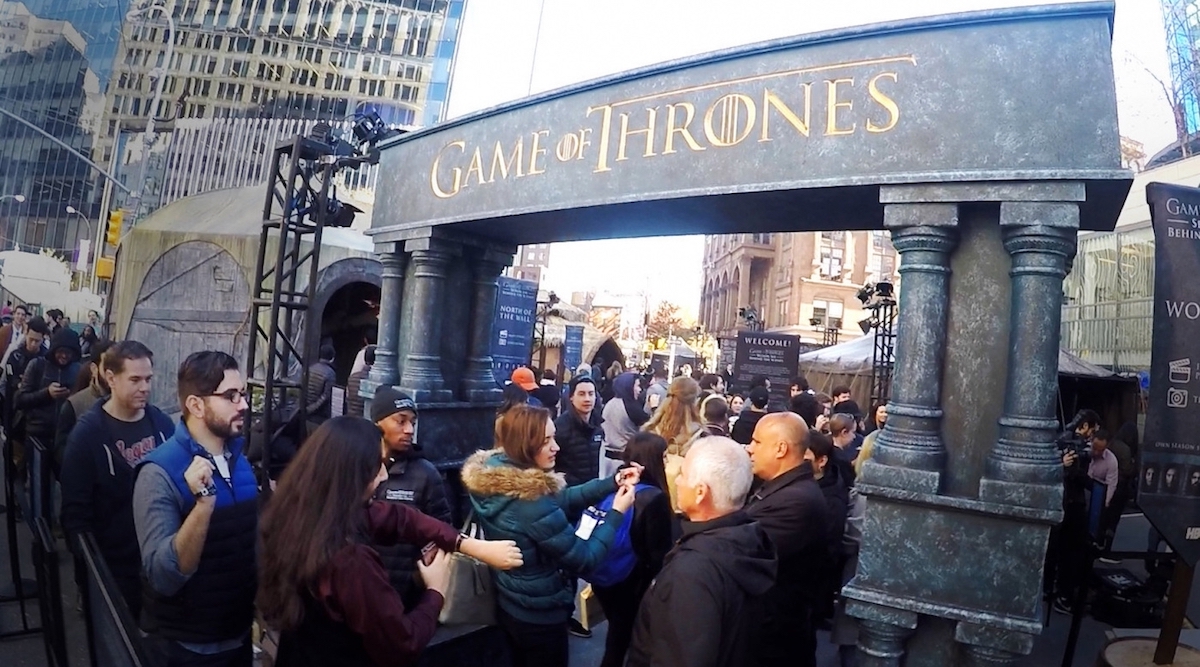 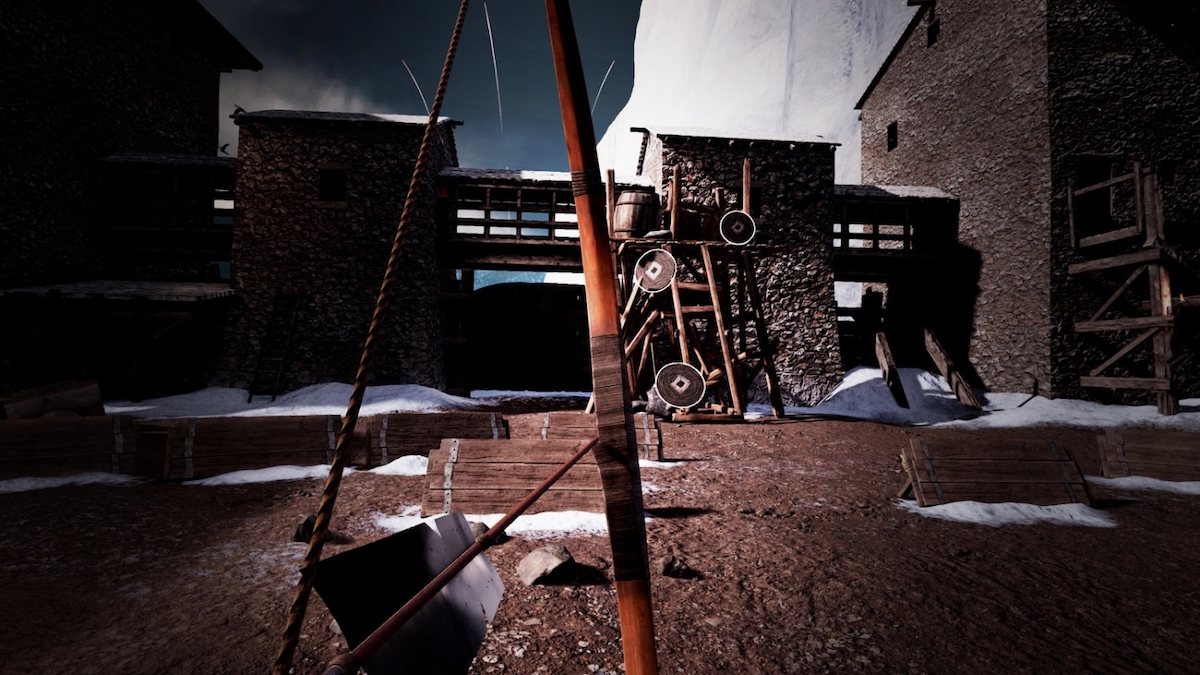 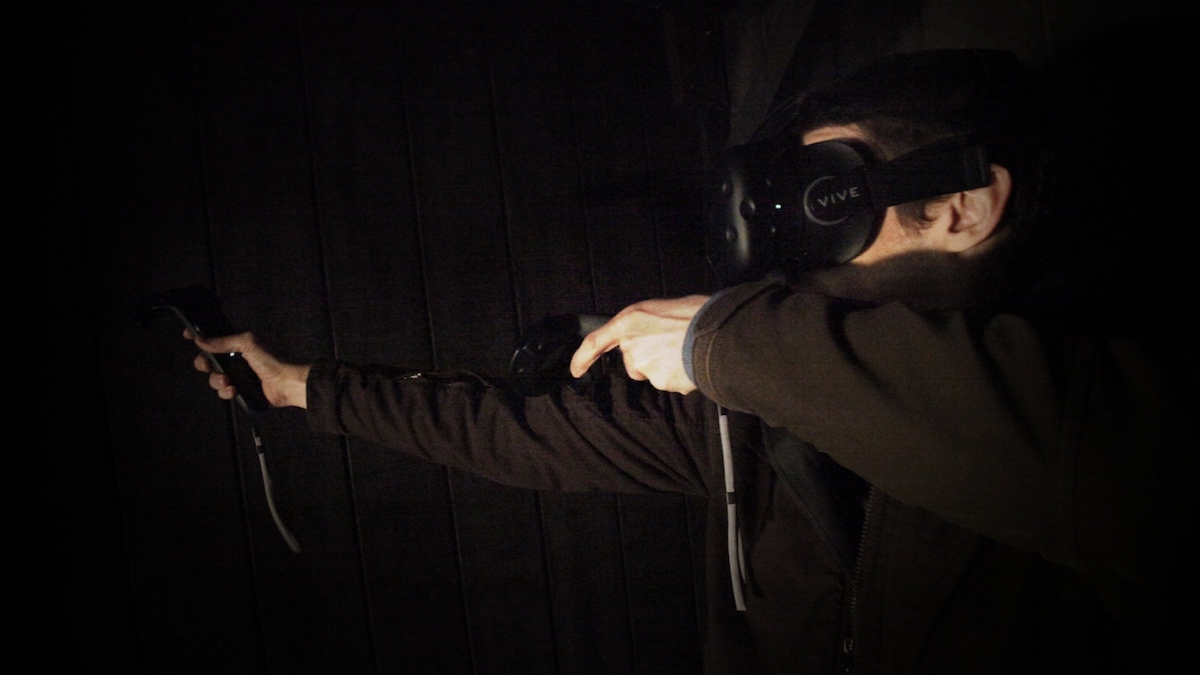 Framestore has worked with HBO on a number of immersive Game of Thrones virtual reality experiences. The first was Ascend The Wall and took participants to the top of the series’ colossal wall to see what lays beyond while the second, Defend The Wall put them in a training scenario to defend against an attack.

Utilising Oculus Rift VR headsets, the Unity game engine, Oscar-winning VFX pipelines, wind machines, real elevators and rumble packs to great effect, Framestore transported audiences into the world of Game of Thrones. Starting in the elevator in Castle Black, fans ascend the series’ famous Wall – all 700ft of it. At the top, they are able to walk the Wall and catch a view of ‘The North’.

Built entirely in a realtime game engine for pure 360° immersion and interactivity, Framestore’s VR Studio team partnered with Unity to create the experience and used its in-house VFX talent to recreate photo-real environments, characters and elements from the show. The ability to get near photoreal CGI within game engines continues to motivate Framestore’s artists to push the boundaries of their creative work, in the firm belief that they have barely scratched the surface of non-linear storytelling.

For the second Game of Thrones experience Framestore armed participants with a bow and arrow and sturdy metal shield so they could hone their skills at Castle Black.

The VR team used the existing Castle Courtyard that it built for Ascend the Wall and upgraded the assets to run in the Unreal Engine, improving the look and overall quality. Then, it added brand new assets for the user to pick up, shoot, and interact with. The result was an extremely fun and addictive game for fans of the show.

Similar to Ascend the Wall experience, timing was everything. In just five weeks, Framestore brought together the best VFX artists, game engine developers, and game designers to make something fans would love.

The team developed this experience on the HTC Vive. This not only gives the user a full 360 view of their environment, but it also allows an unprecedented level of interaction. The Vive allows for a full-room scale experience giving the user the highest level of immersion.