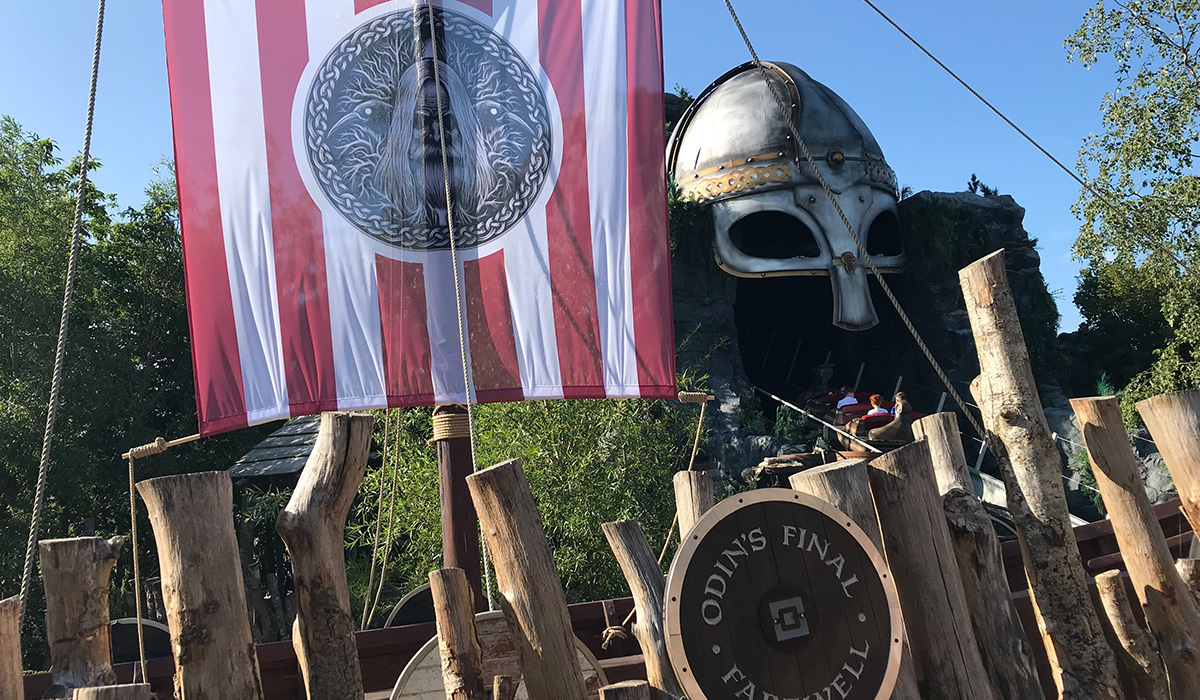 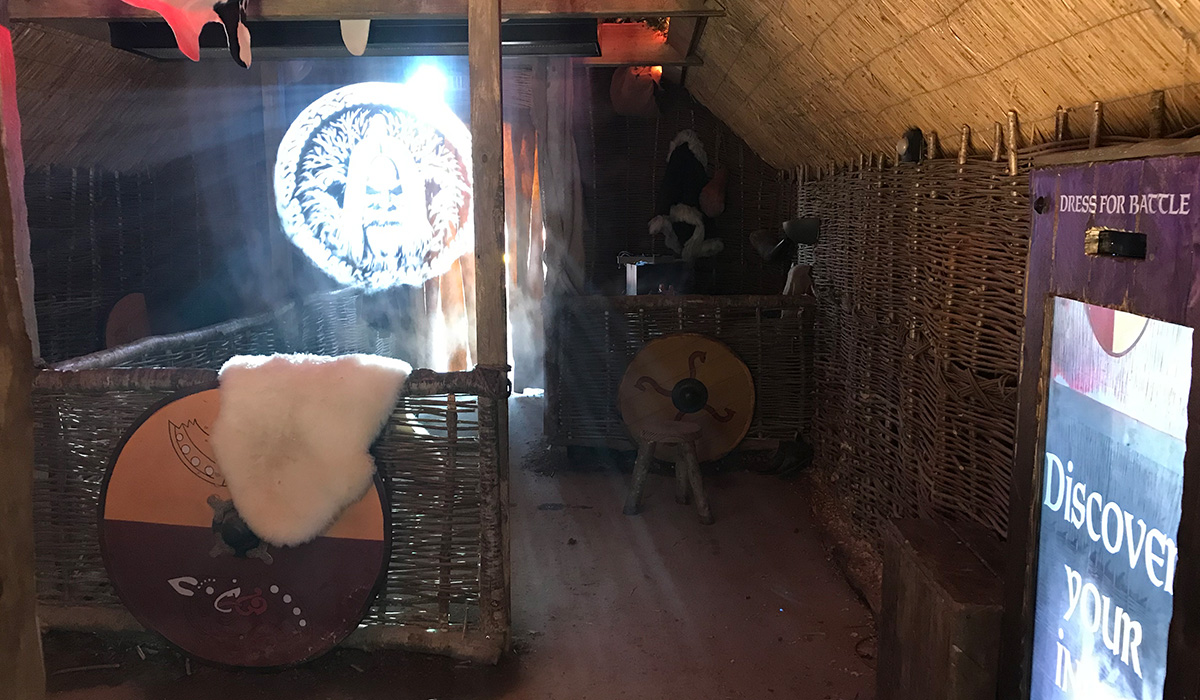 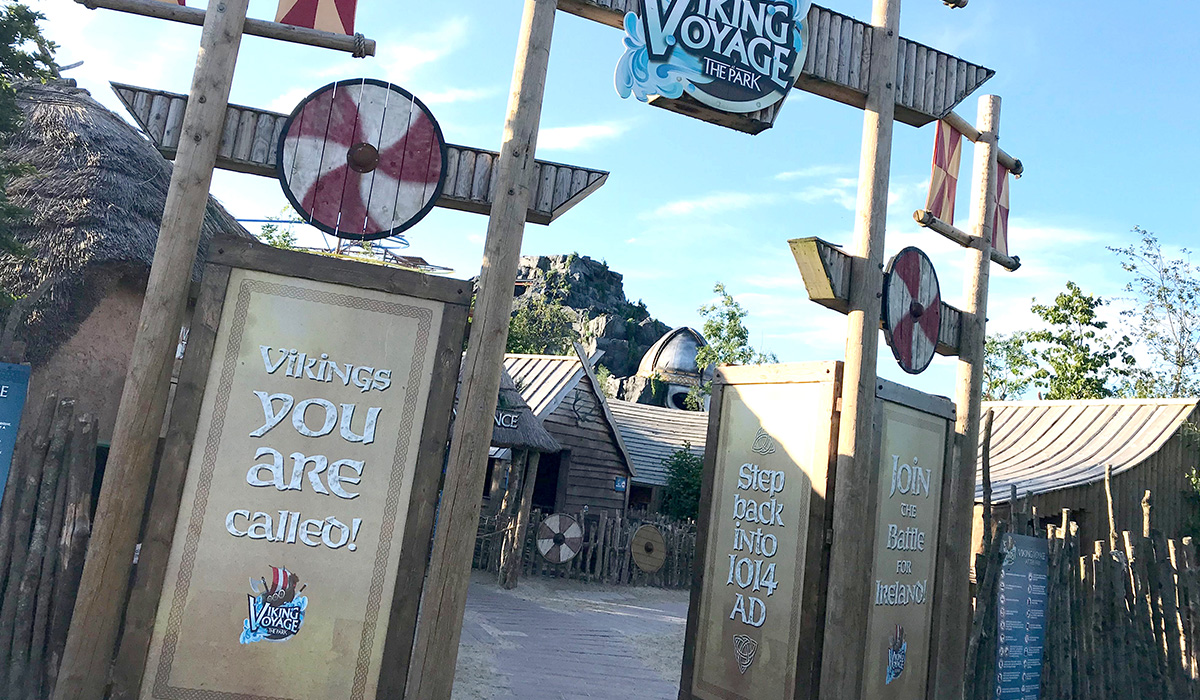 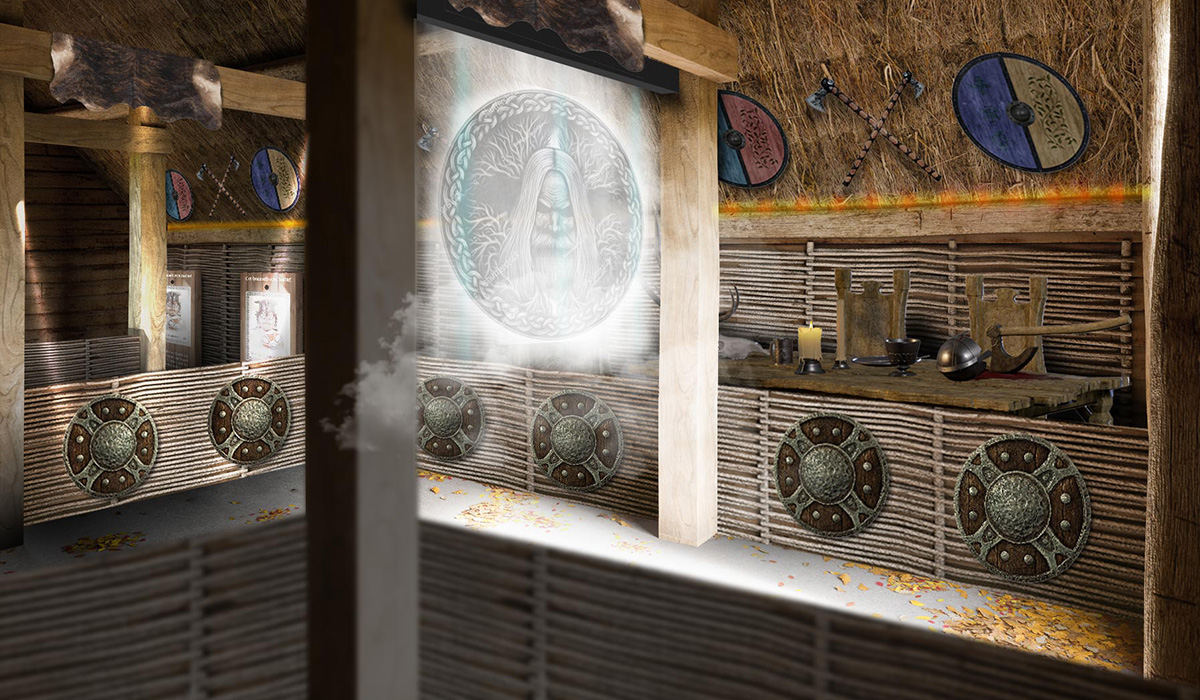 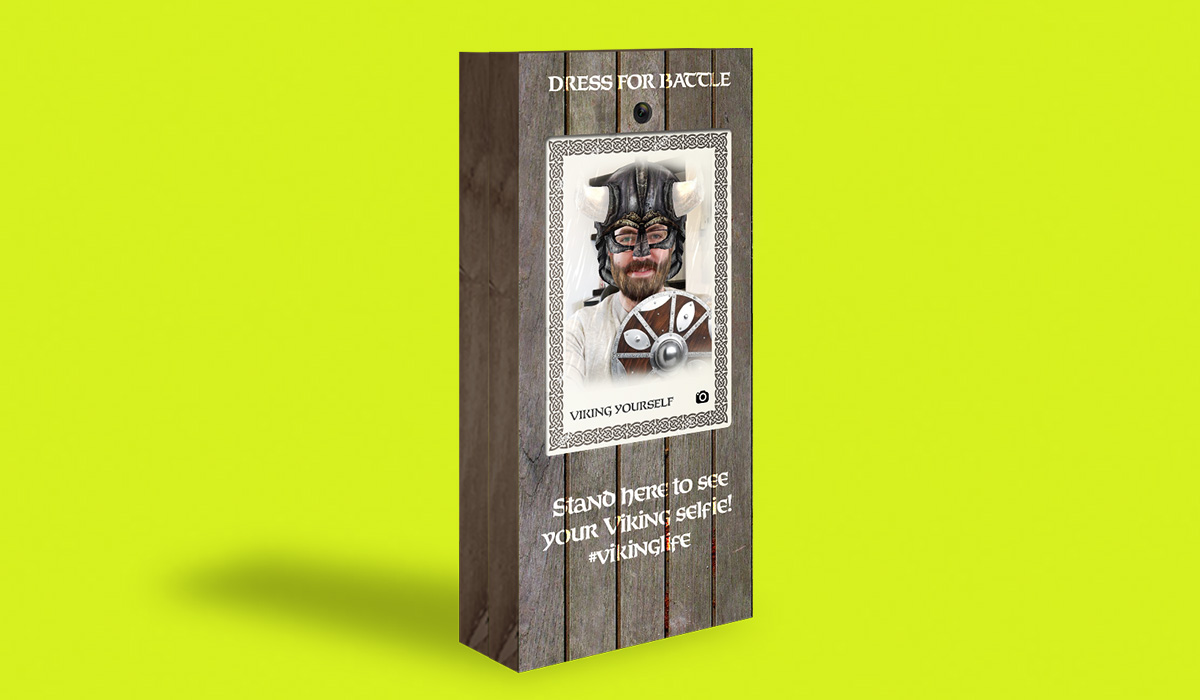 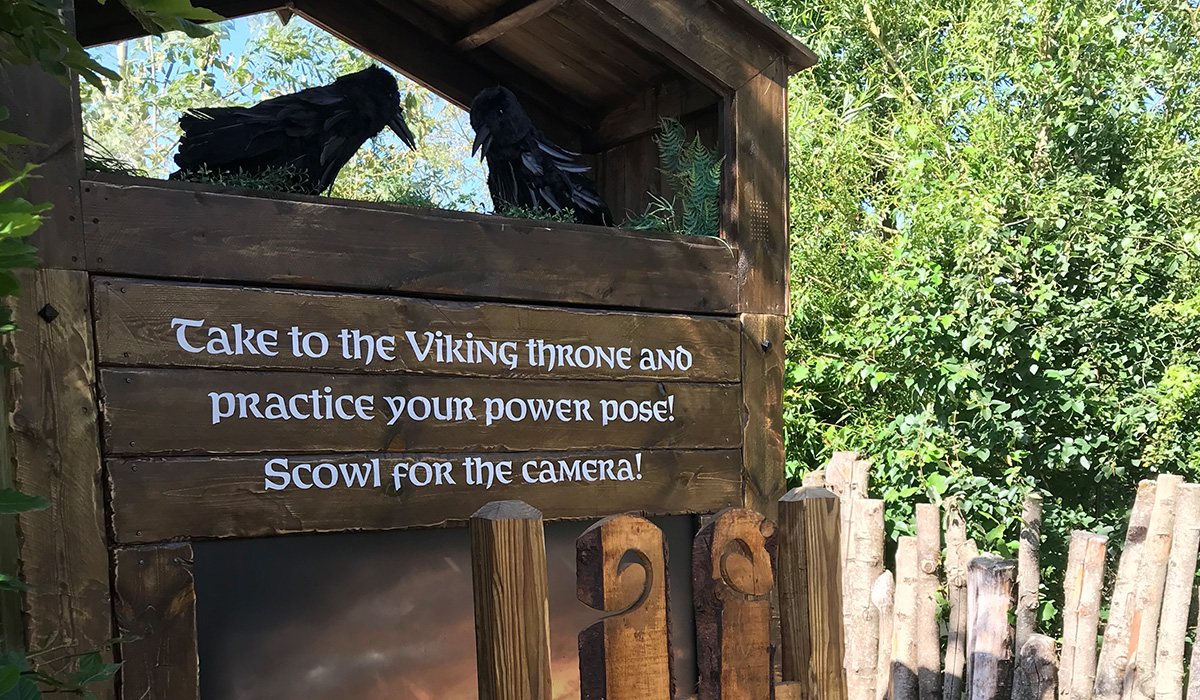 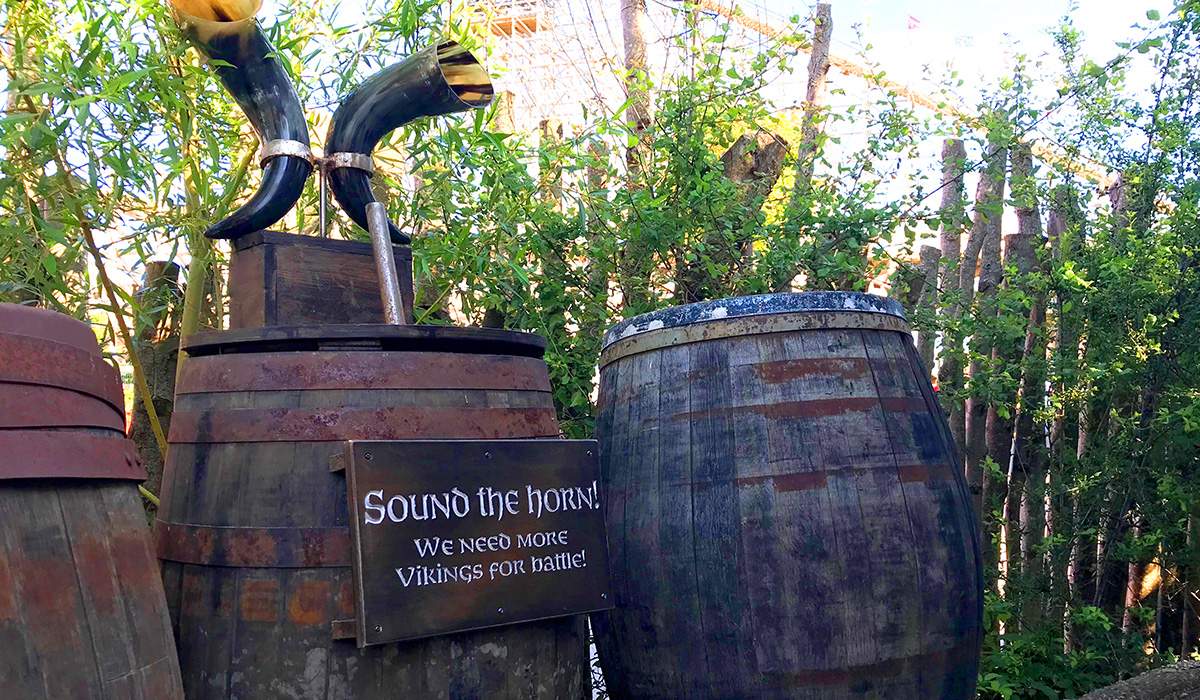 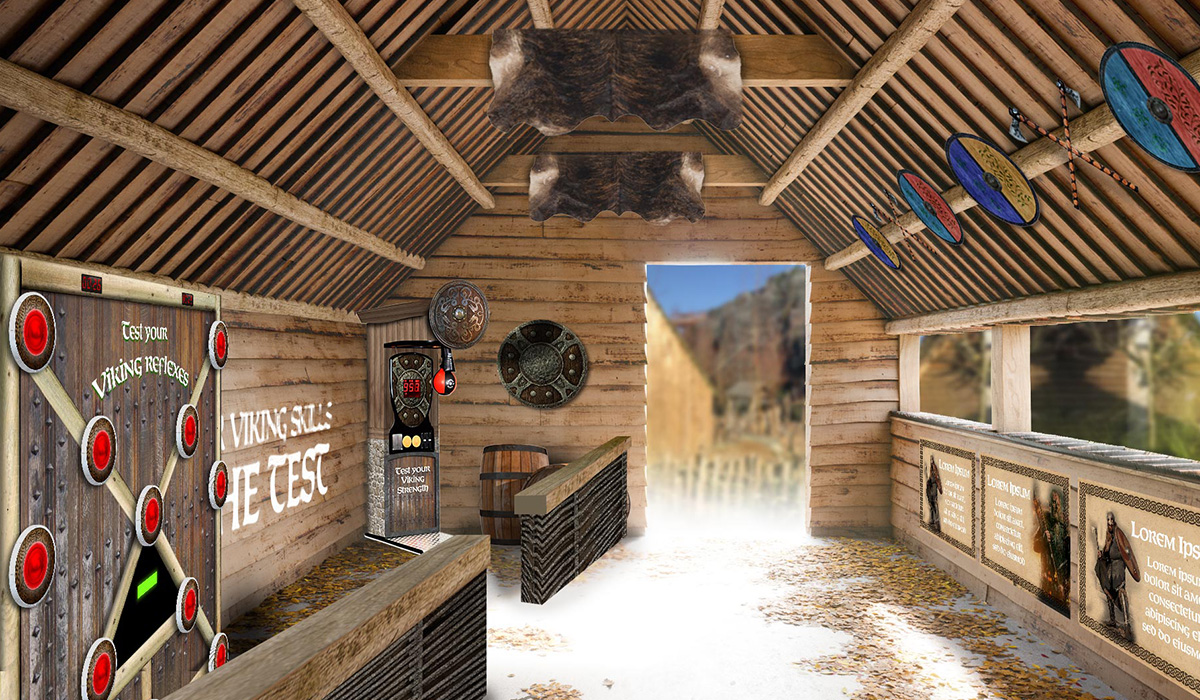 We were delighted to be appointed in 2019 by Ireland’s top theme park, Tayto Park, to re-energise their queue line experience for their popular log flume ride, Viking Voyage At The Park.

The Viking-inspired ride had already helped the park achieve a substantial increase in visitors since it’s opening in 2017, and the Tayto Park team turned to us two years later to add magic to their guest experience in the queue line – which can reach peak waiting times of up to 90 minutes.

Working alongside the Tayto Park team, our vendors, and national tourism development authority Fáilte Ireland (who also funded the project), we began to create an immersive queue line experience with mini destinations.

We started by creating a queue line narrative that tells the backstory of the vicious Vikings and their attempts to invade Ireland, the same story that inspired the log flume ride, to put guests at the heart of the story.

After completing the project, the Viking Voyage ride and its new queue line experience opened to the public in June 2019. Initial feedback from guests has found that the queue line has significantly helped improve guest satisfaction and better engaged them in the story of Ireland’s Ancient East.

David Everard, Project Manager at Tayto Park, said: “The immersion that Katapult has brought to the Viking Voyage queue line has greatly enhanced the whole ride experience. From concepts to project delivery, we’ve been really impressed with their creative approach.”

To view the full case study, head to our website.