Back to Kay Elliott 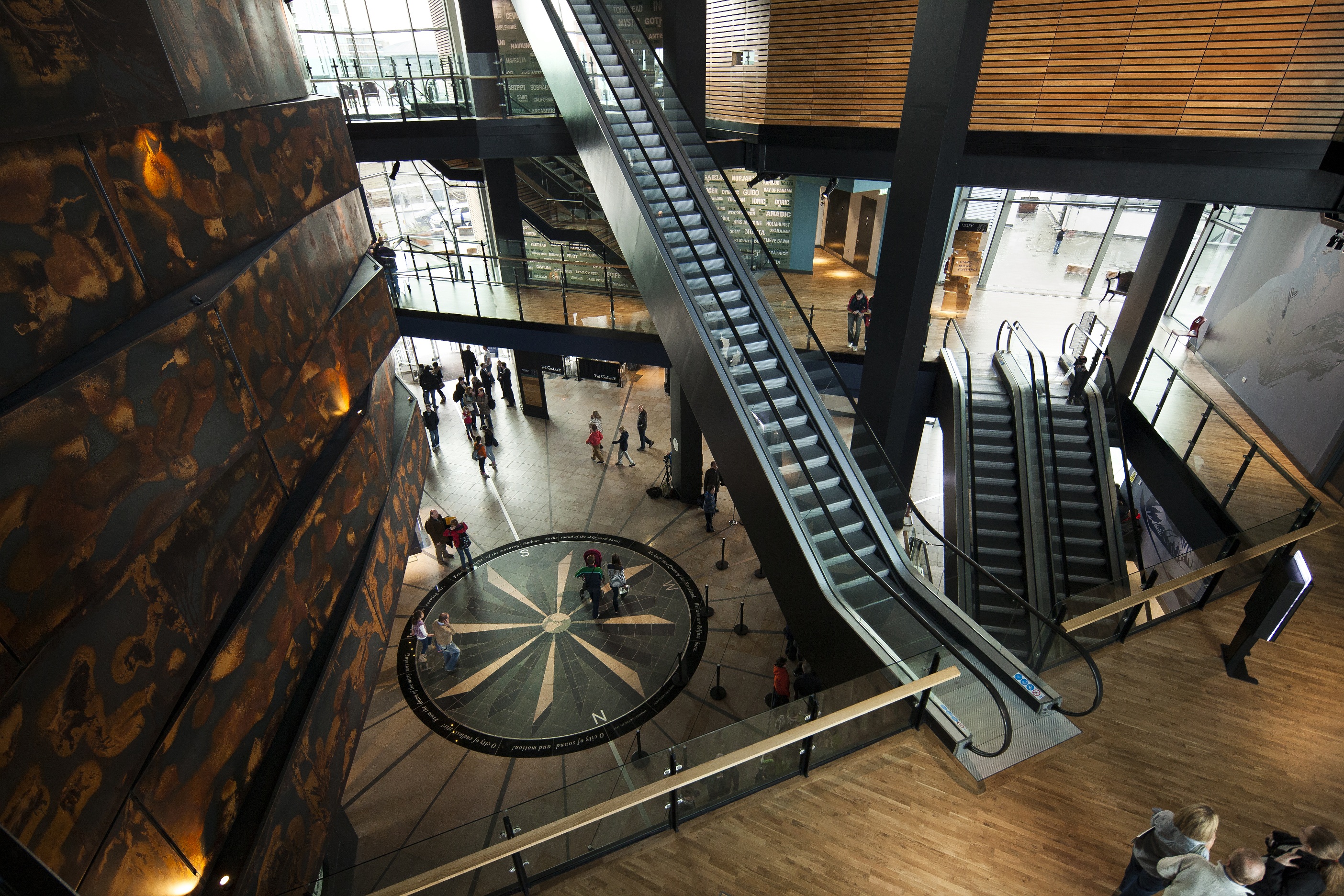 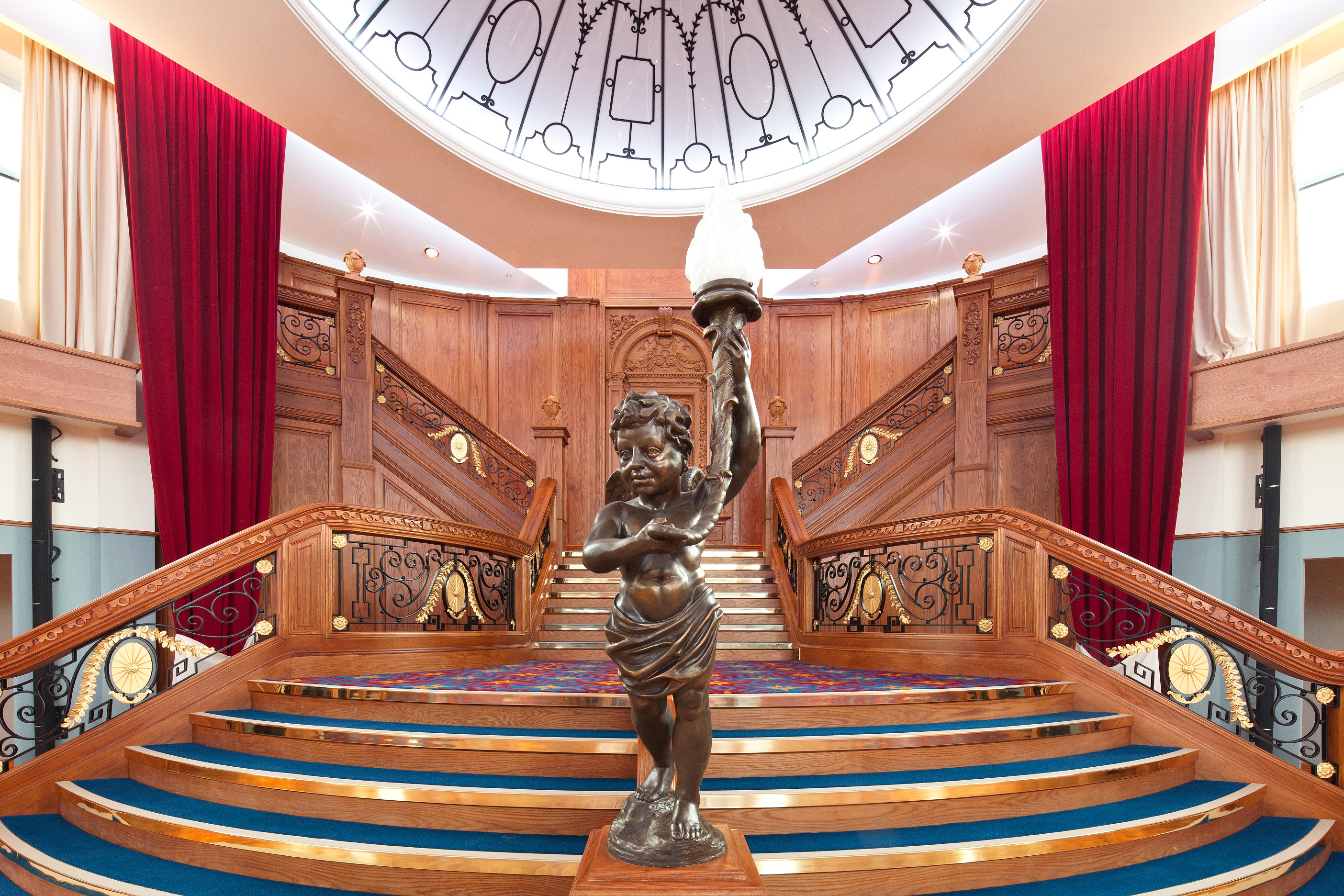 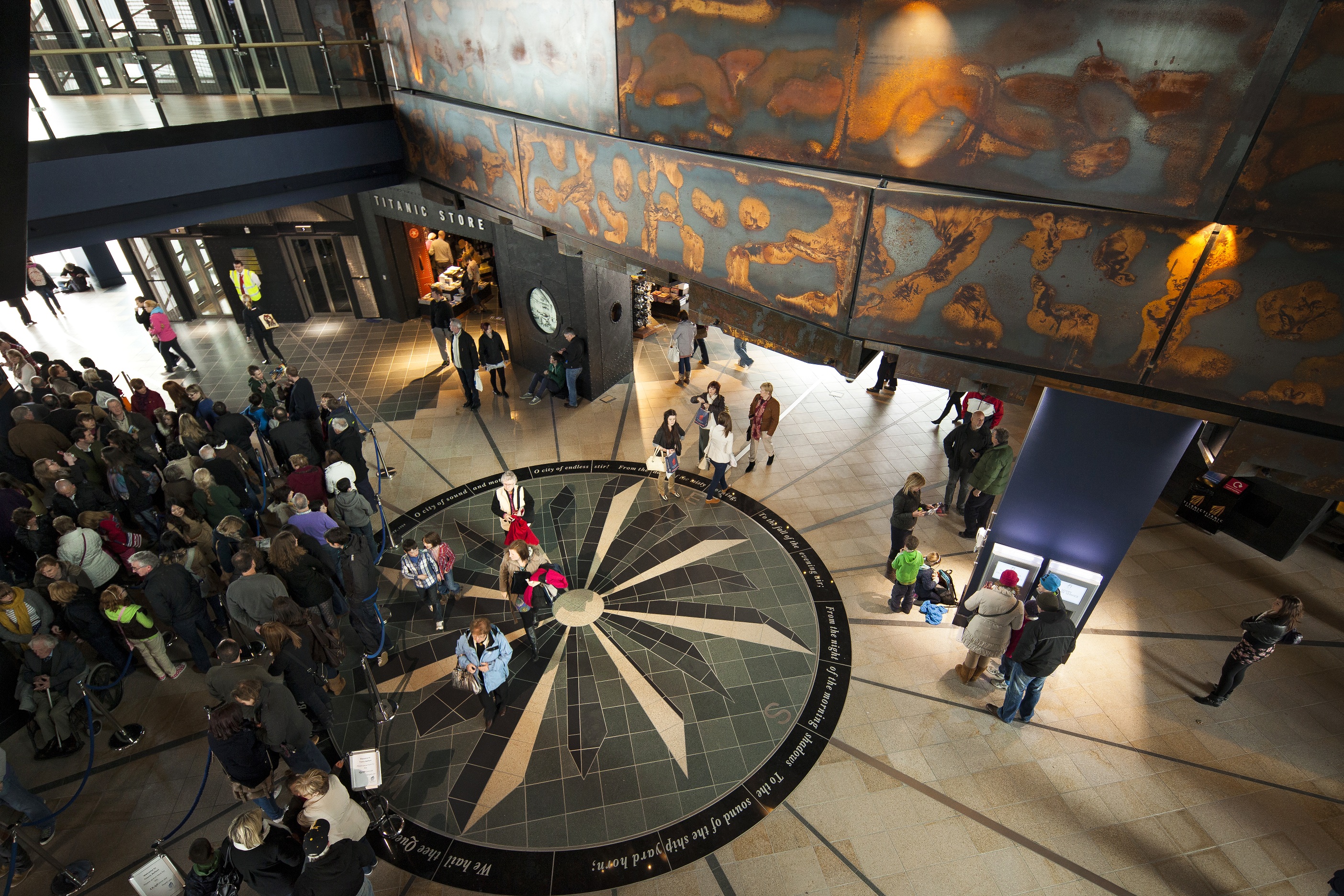 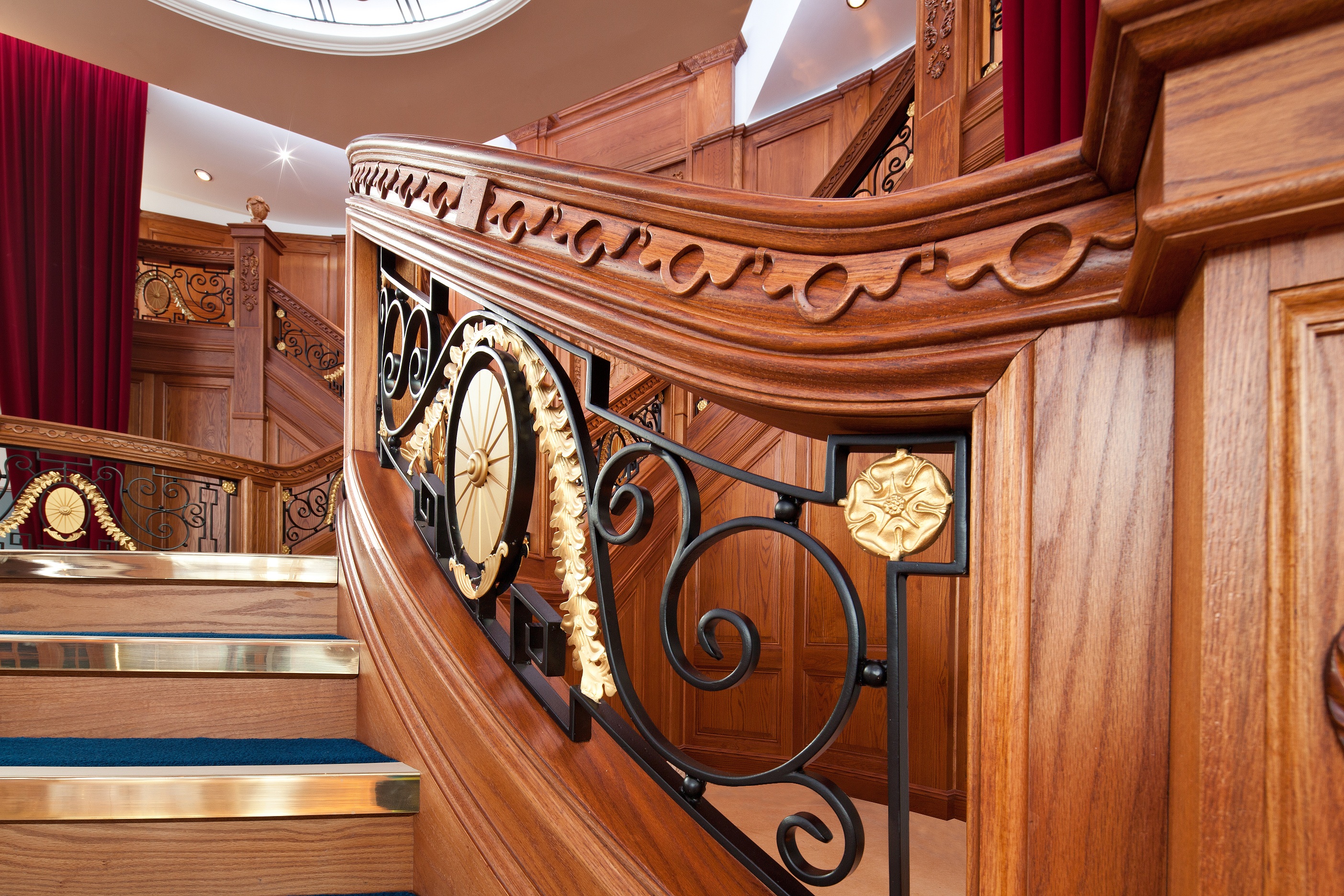 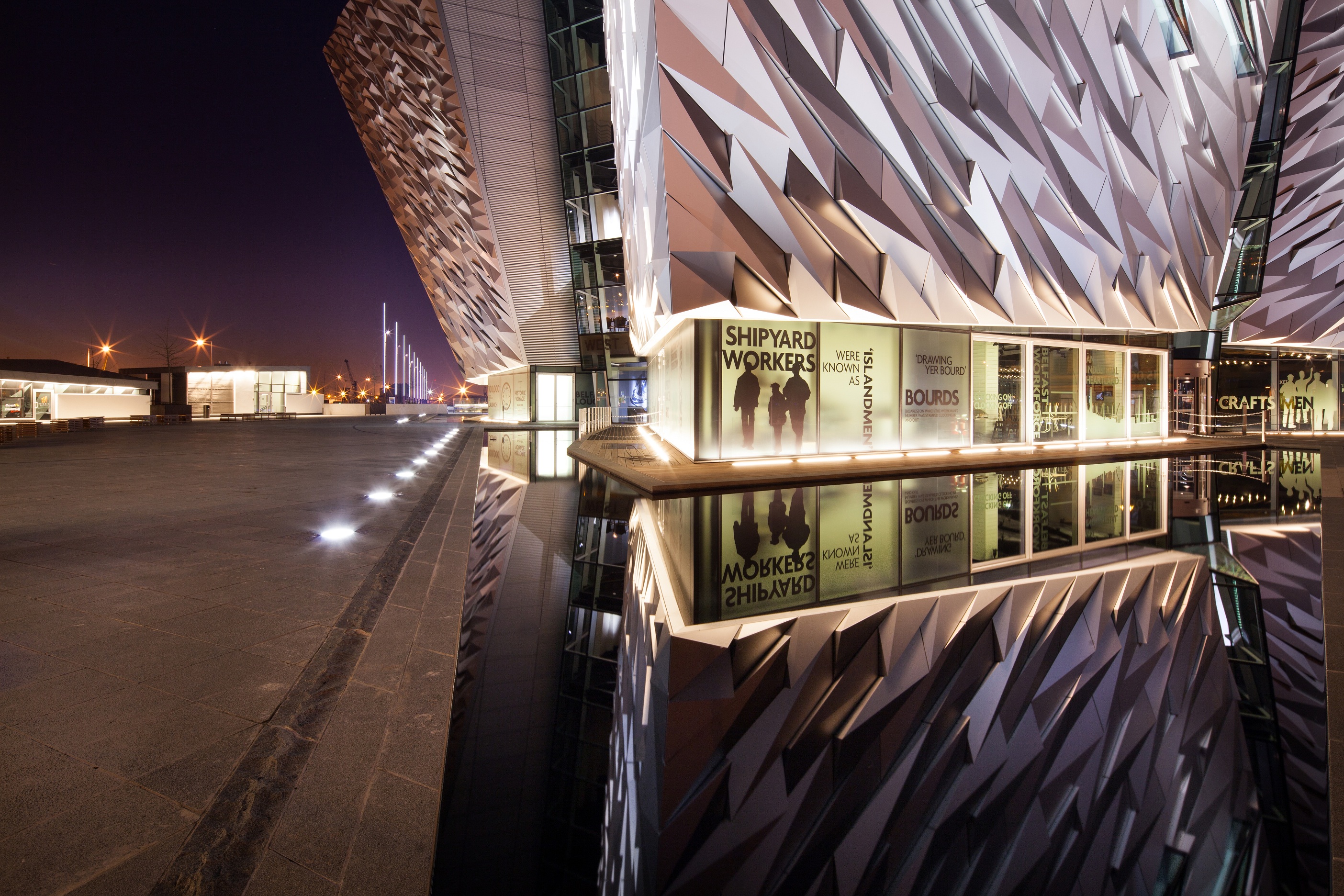 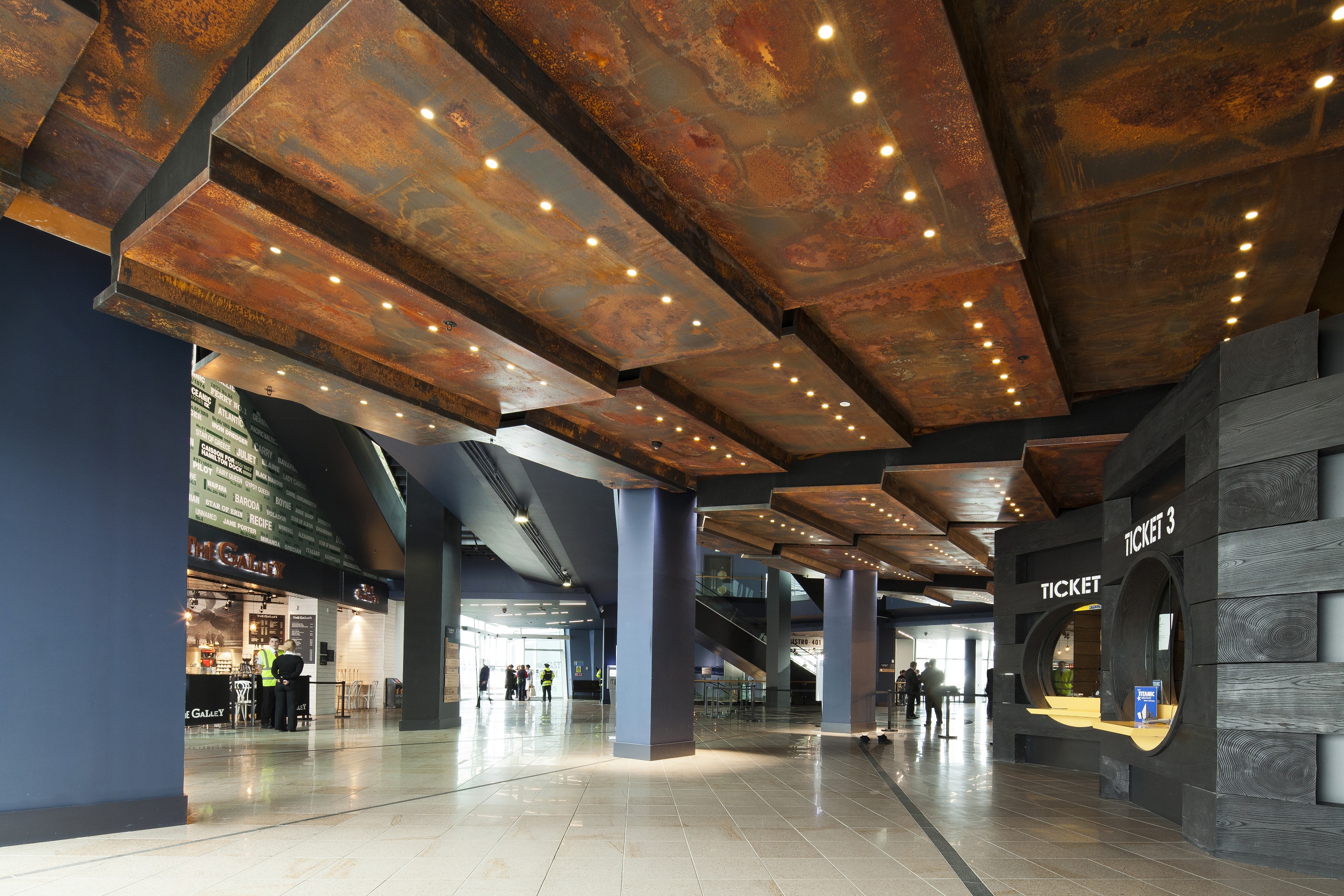 Titanic Signature Project is an iconic six-floor building featuring nine interpretive and interactive galleries that explore the sights, sounds, smells and stories of Titanic, as well as the City and people which made her.  It is the world’s largest Titanic exhibition.

Kay Elliott were commissioned as interior Architects specifically to look after the quality of the visitor experience. This included the public entrances, four storey atrium, temporary exhibit galleries, a 1, 000 seat banqueting suite/conference centre, pre function areas, front of house public hygiene, kitchen and VIP suite (with panoramic views over Belfast and the River Lagan). Education and community facilities, restaurants, retail spaces and a basement car park complete the facilities available. Throughout the experience visitors will learn about the construction of RMS Titanic and the wide and rich story of Northern Ireland’s industrial and maritime heritage.

As an integral part of the delivery team Kay Elliott were also responsible for the way finding (point of arrival to point of site exit) and the feature Grand Staircase on Level Six.

Beneath its magnificent domed glass canopy, the original staircase rose through five decks of Titanic’s First Class accommodation and remains one of the iconic images of the ship. As faithful to the original as modern building regulations and design constraints allow, the re-creation, which is made up of 10, 000 individual parts, will be the focal point of the banqueting suite at Titanic Belfast.

Kay Elliott developed a detailed 3D technical model based on photographs of the original staircase onboard Titanic’s sister ship Olympic – a job which involved painstaking detective work over several months.

The 23ft high and 24ft wide staircase was built in six separate sections using red oak, the same wood which was used for Titanic’s Grand Staircase.  Six joiners worked on the project, which took 1, 500 man-hours to finish and weighed nearly four tonnes upon completion.