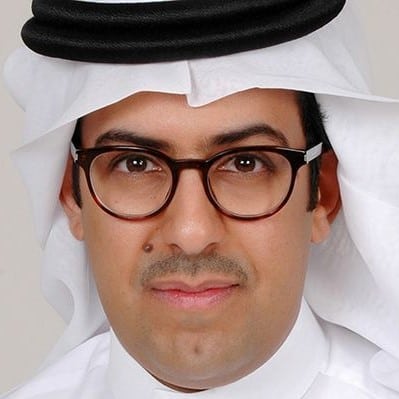 Abdullah Al-Dawood is the Chairman of Saudi Entertainment Ventures (SEVEN), which will become one of the kingdom’s key providers of leisure experiences in line with Vision 2030.

Like Qiddiya, SEVEN is a wholly-owned subsidiary of Saudi’s Public Investment Fund. Whereas Qiddiya will develop a huge single site outside Riyadh, Saudi Entertainment Ventures is charged with delivering 20 entertainment destinations and 50 cinemas nationwide. Many of these, including a 1 million square metre theme park, will be in Saudi’s Eastern Province.

CEO of Seera, Saudi Arabia’s leading travel and tourism company, Abdullah Al-Dawood has over a decade’s experience in investment banking, including executive positions at Deutsche Bank in the Middle East and North Africa. He retains a seat on the board of directors at Tadawul, the Saudi Stock Exchange.