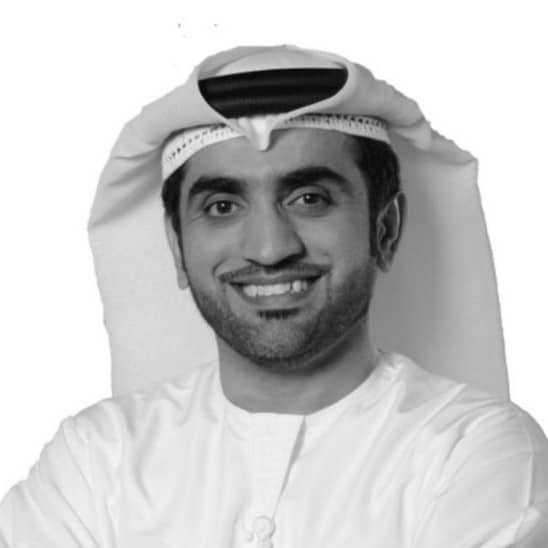 With attractions in the Emirate closed for six months this spring/summer because of COVID-19, DP&R’s numbers have been impacted. Yet DXB remains committed to breaking even, after launching its first park back in October 2016. Since reopening its venues on September 23, visitation has been driven primarily by local residents as the UAE experiences an upsurge in ‘staycations’.

DXB spent the downtime upgrading its offering at Dubai Parks and Resorts. New Legoland rides and a Legoland Hotel will open before the end of the year. In addition, an expansion is planned to the Lionsgate themed land at Motiongate movie park.

Formerly CEO of Dubai’s popular Global Village and a current IAAPA board member, Hussain has a varied business background. In addition to previous positions at Emirates Integrated Telecommunications, ADNOC and BP, he has worked in the Engineer’s Office of Dubai’s ruler, Mohammed Bin Rashid Al Maktoum.