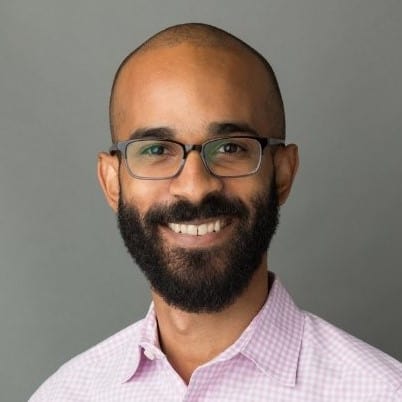 View all congratulations for Asa Kalama 👏1

One of his most recent credits was working on Star Wars: Galaxy’s Edge at both Disneyland in California and Disney’s Hollywood Studios in Florida.

Kalama, who served as Executive Creative Director on the Millennium Falcon: Smugglers Run attraction, explains how the Play Disney Parks app was used to immerse guests deeper into the Galaxy’s Edge realm. “Based on the way the guests interact with the environment, with the props within the land, what jobs they choose to go on, all of that affects the sort of persona that they’re starting to create for themselves and as a result the way the world around them starts to engage with them.”

After studying at the University of California’s School of Theater, Political Science and Interactive Media Design, Kalama took up a job as an intern within Walt Disney Imagineering’s R&D department. Progressing through the organisation, he took up his current role in 2021.