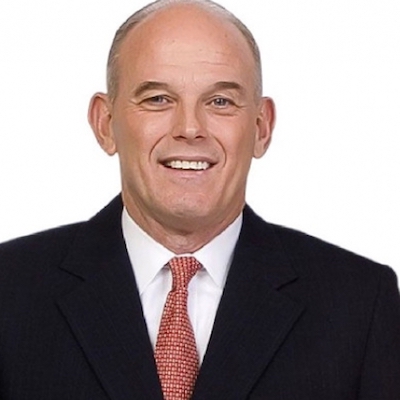 View all congratulations for Bill Ernest 👏1

Bill Ernest, a former senior Disney executive, is playing a major part in shaping Saudi Arabia’s entertainment sector over the coming decade as the kingdom strives to become a top 10 global tourist destination by 2030.

SEVEN plans build to 20 multi-faceted entertainment destinations across the country, plugging in to a young population (60 percent of citizens under 30) crying out for recreation. Its budget is huge – $64 billion – but so too is the level of development required to bring the nation’s attractions industry up to speed. One of Ernest’s first tasks will be to develop a network of 50 cinemas. These will be Saudi‘s first public movie theatres for 35 years. The company also has theme park plans, including a park in the Kingdom’s eastern province.

Ernest brings with him almost 25 years’ experience with the Walt Disney Company. Most recently he served as president and managing director of Asia for Disney’s parks, experiences and products division. He oversaw the operation and continued development of Hong Kong Disneyland, Tokyo Disneyland and Shanghai Disney Resort. With a background in hotel and leisure resort management, he has also co-led the entire hotel division at Walt Disney World in Florida, as well as launching the first two ships and associated ports for the Disney Cruise Line.