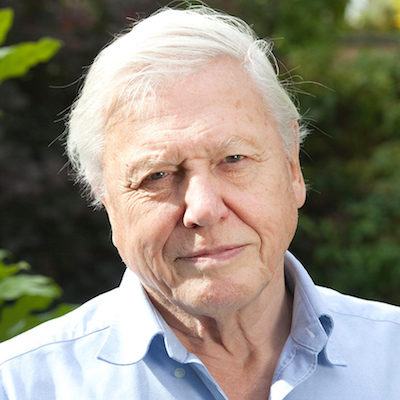 View all congratulations for David Attenborough 👏1

Attenborough is an English broadcaster, writer, and naturalist noted for his natural history documentaries.

Whether it’s cutting back on single-use plastic, using renewable energy or banning performing cetaceans, a number of attractions are making changes to their operations with conservation and sustainability in mind. But there’s still a lot that can be done across the industry.

In 2020, Attenborough told BBC News that “the moment of crisis has come” in tackling climate change. He later issued a bleak warning: “It’s already too late.”

Speaking to the United Nations Security Council (UNSC) session on climate, Attenborough said: “Please make no mistake – climate change is the biggest threat to security that modern humans have ever faced.”

Attenborough has made some supportive comments with regard to zoos. “One of the functions of zoos is to preserve species that are in danger of extinction,” he told ITV in 2016. “It would be nice to think gorillas were safe in the wild, but they aren’t.”