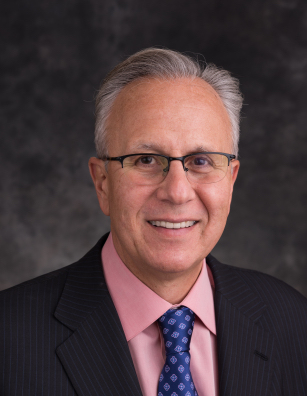 View all congratulations for Jim Reid-Anderson 👏1

Jim Reid-Anderson retired in 2019 at the age of 60. He was replaced as president and CEO of Six Flags, the world’s largest regional theme park company, by former PepsiCo executive Mike Spanos.

The park will cover 320,000 square metres, with 28 rides and attractions across six immersive lands. Falcons Flight will be the world’s tallest, fastest and longest coaster.