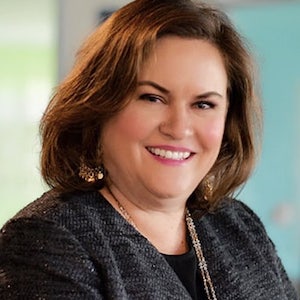 View all congratulations for Kelly Ryner 👏1

Asia, and China in particular, is an important market for the Los Angeles design firm. Ryner, who was Thinkwell’s first employee back in 2001, now leads its Beijing studio.

Recent Chinese projects include Lionsgate Entertainment World at Henqin Island, Eon Time World in Harbin and The Chile Experience theme park. The latter will bring a taste of Chilean culture to China and strengthen the friendship between the two countries.

Prior to joining Thinkwell, Ryner held roles at major theme parks including Universal’s Islands of Adventure, Universal Studios Hollywood, Universal Studios Japan and Warner Bros. Movie World Germany. Her background as an art director and scenic artist allows her to help clients understand their needs and goals, while clearly communicating the complex development process with them.