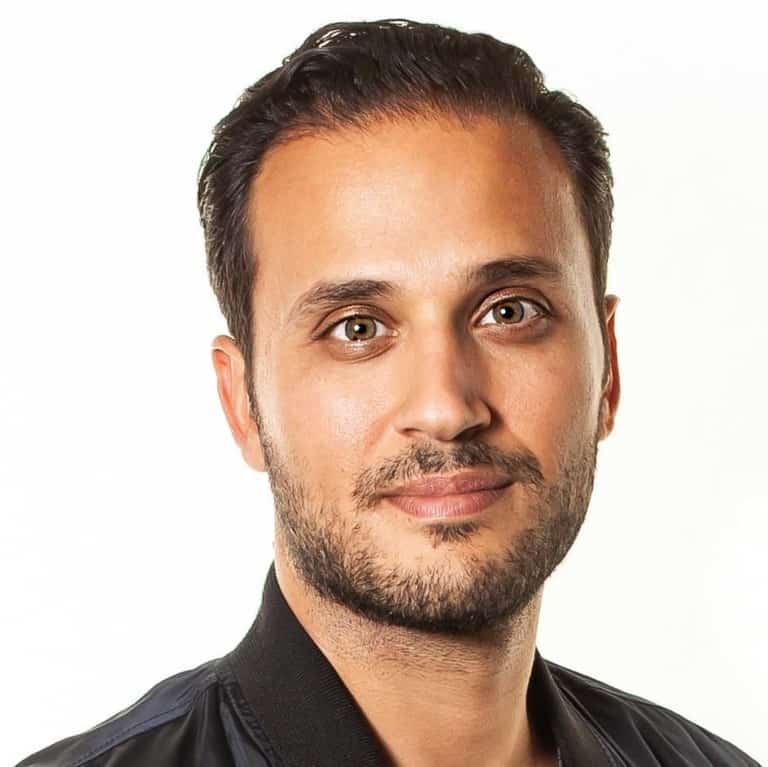 The announcement in April that 70 percent of Triple Five’s American Dream mall in New Jersey will be given over to entertainment could be a sign of things to come as the retail industry counts the cost of the coronavirus pandemic.

Triple Five already has a significant leisure component at its sites such as the West Edmonton Mall in Canada and Mall of American in Minnesota. These include Galaxyland/Nickelodeon Universe indoor theme parks, an indoor water park (in West Edmonton) and much more.  With 40 million visits a year, the Mall of America ranks as the most popular attraction in the United States.

Attractions such as American Dream’s Nickelodeon Universe, DreamWorks Water Park and Big Snow indoor ski park will have an important role to play in attracting people back to the mall, which reopened on October 1. These will be joined in March by a Legoland Discovery Center and Sea Life aquarium from Merlin Entertainments.