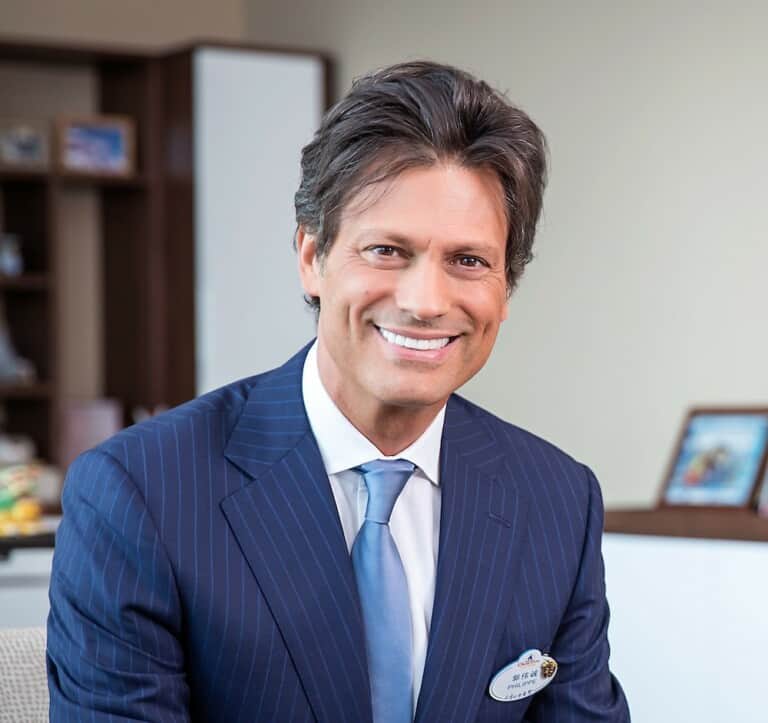 Philippe Gas is at the helm of Qiddiya Investment Company as CEO. With 30 years’ experience at the Walt Disney Company, Gas has a deep understanding of entertainment and hospitality. His most recent position was president and managing director of Walt Disney Attractions Japan & Disney International, where he oversaw the development of Tokyo Disney Resort.

During his time at Disney, Gas served in other roles. He was CEO of Euro Disney SCA from 2008 until 2014. He also successfully led the launch of Shanghai Disney Resort, Disney’s first theme park in mainland China. Qiddiya aims to be the capital of entertainment, sports and arts in Saudi Arabia. Located close to Riyadh, it will offer a range of attractions, including Six Flags Qiddiya.

“Qiddiya is a once-in-a-lifetime chance to develop an unforgettable offering that will transform entertainment for an entire region and create cherished memories for current and future generations,” said Gas. “The Qiddiya team has delivered a lot in a short amount of time and it is my honor to take the helm at this critical juncture so that together, we can launch an incredible new entertainment experience to the world.”