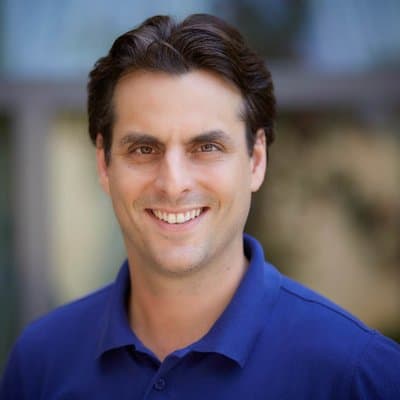 Thomas Mack gained experience in the parks and attractions industry from an early age, growing up in the grounds of Europa-Park, his family’s famous theme park resort in Germany’s Black Forest. In addition to work experience at other parks including Gardaland, Busch Gardens Williamsburg and Australia’s Warner Bros. Movie World, he studied at a renowned Swiss hotel management school in Lucerne.

The latter proved a great foundation for Mack’s present role at Europa-Park, where he is responsible for its expansive hotel resort, F&B division, operations and services, as well as the entertainment and ‘confertainment’ division. He is currently developing ‘Eatrenalin’ – a world-first gastronomy and entertainment concept marrying technology and food in a way never before seen.

Thomas Mack and his brother Michael are the sons of Roland Mack, who founded Europa-Park in 1975 alongside his father Franz. Day-to-day park operations are now overseen by Michael, Thomas and their uncle Jürgen Mack. Europa-Park and the accompanying Rulantica Water World feature more than 100 attractions spread across themed lands celebrating different European nations and stories. The resort is visited by more than 5 million people every year.