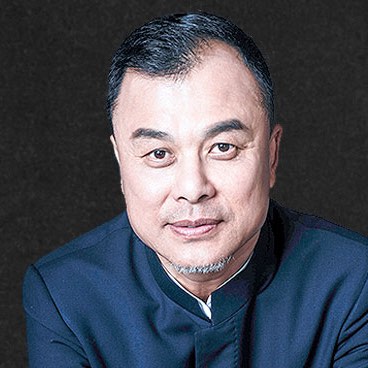 View all congratulations for Li Zhe 👏1

The Riverside Group already enjoys a reputation domestically in China as a leading real estate developer, focusing on health care, tourism, culture, entertainment. In addition, Zhe has overseen the development of the award-winning Beijing Jinhai Lake International Tourism Resort. The Riverside chairman also has a number of directorship roles with outside organisations. These include the Chinese People’s Association for Friendship with Foreign Countries, The Nature Conservancy and he World Best Practices Steering Committee of the United Nations Human Settlements Programme.