Inside Explorer at Rijksmuseum van Oudheden

As a part of  the renovation of the world-famous Egyptian galleries  at Dutch National Museum of Antiquities (Rijksmuseum van Oudheden) Interspectral have worked with the museum’s scientist and exhibition team to 3D scan and visualise some of the most interesting mummies from the collection.The result is new spectacular research findings and two interactive exhibits in the galleries that will allow museum visitors to get hands-on with unique findings.

The biggest revelation came from exploring the three-metre-long mummified Egyptian ‘giant crocodile’, one of the finest animal mummies in the Dutch National Museum of Antiquities, which turned out to be literally filled with surprises. An earlier scan had already shown that the giant crocodile was in fact two adolescent animals, but now evidence of fifty  baby crocodiles being wrapped together in the exterior bindings of palm rope that held the two larger crocodiles in place has been revealed.

Although baby crocodiles have been found wrapped inside other mummies, only one parallel is known wrapped in this particular way.
The findings are highly interesting for the research community and have been submitted to a high impact academic journal. The paper describes how high resolution CT scans, in combination with the interactive visualisation tool Inside Explorer, have been critical to undertake the new research.

Museum visitors can perform an interactive virtual autopsy on the crocodile mummy and the mummy of the Egyptian priest Ankhor. Using touch screens, they can examine the mummies layer by layer, learning about their age, physical features, and the mummification process. The amulets placed inside the linen wrappings with the mummies can also be examined in detail and from all sides in 3D.

Inside Explorer at Frost Science, Miami 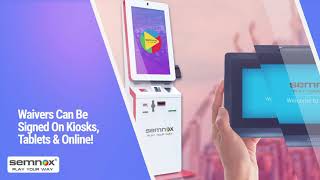 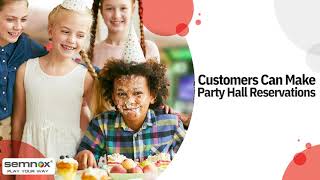 The Most Comprehensive Party Reservations Software From Semnox 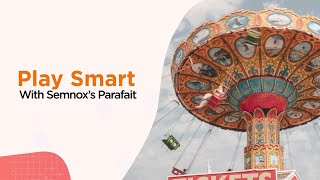 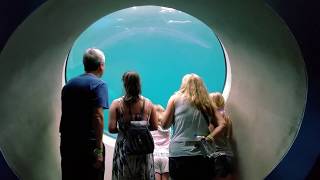 Inside Explorer at Frost Science, Miami 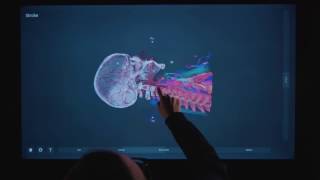 Inside Explorer – Making the Inside Visible – An intuitive and...