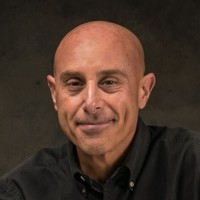 The Void’s Virtual Reality (VR) offering has caught the attention of many within the attractions industry, and the company is part of the prestigious Disney Accelerator programme.

At each of its global locations, The Void provides a combination of a physical set and real-time interactive effects with VR. The experiences are so lifelike that the company prefers to call them Hyper Reality. Darrow’s strategy for The Void has led to its operations across the globe with world-class partners.

Star Wars Secrets of the Empire, available at the time of writing at four sites in the USA as well as in London, demonstrates the potential or marrying VR with a powerful intellectual property.