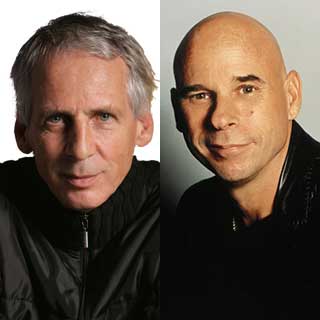 Circus was just circus before the intervention of Cirque du Soleil.  The name has become shorthand for a premium offering that takes the artistic element to new heights.

Street performers at the time, Laliberté and Ste-Croix were part of the troupe that performed a seminal stiltwalking show in 1984 called Les Échassiers de Baie-Saint-Paul. Performed on the shores of the St Lawrence River near Quebec City, it paved the way for what today we know today as Cirque du Soleil.

A live entertainment phenomenon, the company now boasts over 20 international productions, including seven shows in Las Vegas alone. In 2017, Cirque du Soleil acquired Blue Man Group, which plays in similar high traffic locations. The Canadian enterprise has succeeded not just in elevating the worldwide reputation of circus, but also its money-making potential, commanding ticket prices on a par with Broadway.

Cirque du Soleil is now moving into new territory with a VR project and the development of a resort in Mexico. It also recently announced a brand of family entertainment centres, Creactive. The first one is set for Vaughan, Canada.