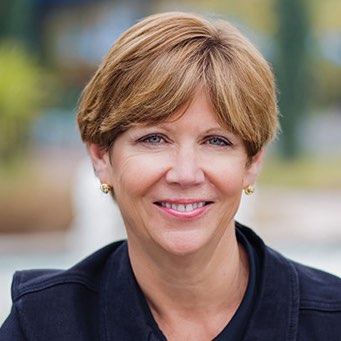 Mangum started her Disney career working at the original Disneyland park in Anaheim while a student at California State University. She is now responsible for the creative oversight of Florida’s Walt Disney World, Disneyland Paris resort and the Disney Cruise Line.

The Imagineer’s previous credits include an executive producer role on the 12-acre Cars Land expansion at Disney California Adventure, a hit feature of the park since it was added in 2012. In Florida, she provided creative direction for Walt Disney World Resort’s two waterparks, Typhoon Lagoon and Blizzard Beach. Mangum also oversaw enhancements to the Seas with Nemo and Friends pavilion at Epcot.