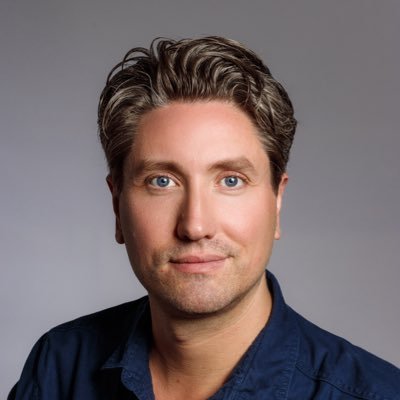 Lange left Europa-Park in 2019 to pursue a number of solo projects, but during his four years with the leading German theme park resort was responsible for the creative vision behind several key projects.

Lange’s signature is on the storyline that underpins both the upcoming Rulantica indoor water park and Snorri Touren dark ride at the family-owned park in the Black Forest. He also played a major part in the design of the Voletarium, Europa-Park’s highly themed flying theatre, and Dreamwood theme park in Russia.

Prior to joining Europa-Park, the Berlin-based creative director worked on projects including 20th Century Fox World, Legoland California and Merlin Entertainments’ Sea Life and Dungeons. He is also an active European and Middle East board member with the Themed Entertainment Association (TEA).