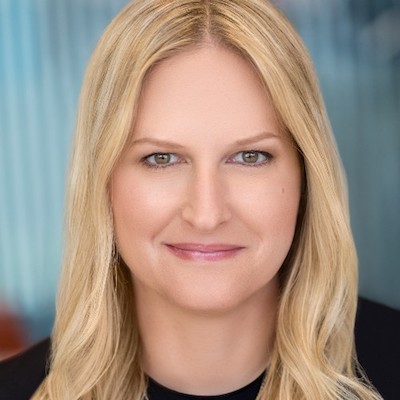 EVP and Head of Live, Interactive and Location Based Entertainment
Lionsgate

Jenefer Brown leads a team focused on turning some of Lionsgate’s strongest IP into themed entertainment and location based experiences around the globe. Soon these will span three continents.

After experimenting with smaller attractions in the UK and USA based on its Saw horror franchise, the California film studio established a presence at Motiongate Dubai theme park with The World of The Hunger Games in 2017. This summer it gave its name to Lionsgate Entertainment World in China, operated in partnership with Village Roadshow. This ‘vertical theme park’ at the Novotown complex on Hengqin island boasts over 50 immersive attractions. These include both virtual reality (VR) and augmented reality (AR) offerings.

Lionsgate Movie World, a full scale outdoor theme park, is currently in development for Jeju Shinwa World resort in South Korea. Although Lionsgate has now abandoned plans for Lionsgate Entertainment Worlds in New York City and Madrid, it is pressing ahead with a $100 million production facility in New York. This also includes space for a location based entertainment facility.

After an early career as an attorney, Jenefer Brown entered the attractions business as a producer and director of business development for Thinkwell, which in turn designed the first Lionsgate Entertainment World in China.