The Walt Disney Company (trading as $DIS) features a number of divisions and is also a major player in the leisure and tourism sector internationally.

Its founder, Walter Elias Disney was an animator and film producer, famous for creating the renowned Mickey Mouse character in 1928, amongst others.

His studio went on to create the first full-length animated feature, Snow White and the Seven Dwarfs in 1937, followed by hits including Fantasia (1940), Cinderella (1950) and Alice in Wonderland (1951).

The company’s first major foray into the leisure sector was with Disneyland, which opened on 17 July 1955 in Anaheim, California. The park acted as a template for other parks with similar theme park rides, which also comprised similar areas such as Adventureland, Fantasyland and Tomorrowland.

Following Walt Disney’s death in 1966, the company developed Disneyland-style parks in other parts of the world. Disney-branded parks can currently be found in California, Florida, Tokyo, Paris, Hong Kong and Shanghai.

Disney is renowned for its innovative and market-leading attractions, mostly based on its own characters, IPs and original properties. A dedicated section of the company, Walt Disney Imagineering, dedicate their time and expertise to designing, developing and creating the themed experiences found throughout the parks.

The Imagineering team have been responsible for the creation of numerous technologies and patents which have impacted the wider themed entertainment industry. Notable major projects in recent years include Star Wars Galaxy’s Edge, Avengers Campus, and the redesign of Disney California Adventure.

Disney has since branched out to provide other Location-Based Experiences (LBEs), including hotels, water parks and shopping villages.

The most comprehensive and largest resort by size is Walt Disney World, in Orlando, Florida, which opened on 1 October 1971. The destination features four theme parks (Magic Kingdom, EPCOT, Hollywood Studios and Animal Kingdom), as well as two outdoor water parks, other attractions, various hotels, and a vast transportation system for guests.

The company created the Disney Vacation Club in 1991, a timeshare programme featuring a collection of hotels and resorts predominantly in the US.

Disney has since branched out to provide other location-based experiences around the world, including parks, hotels, water parks and leisure experiences.

Everything you need to know about Disney Wish, from attractions and entertainment to F&B

Bar a hot crustacean band, the Disney Wish has something for everyone
14th Jul 2022 Attractions technology 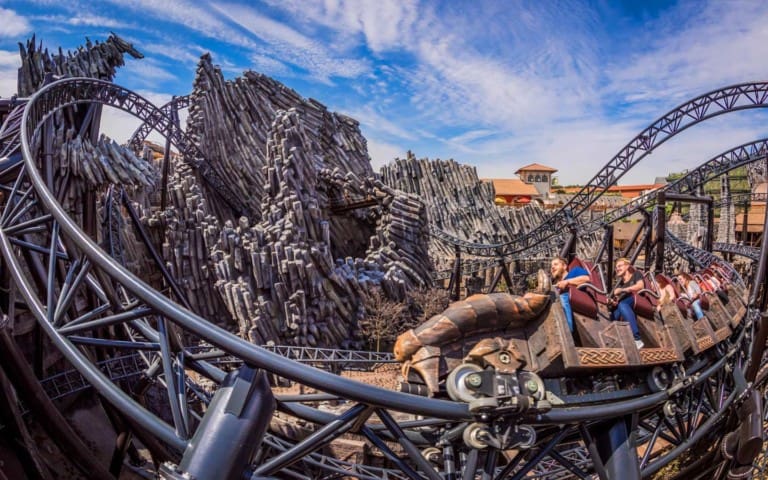 Europe is home to some of the world's leading amusement parks, with breathtaking rides, immersive experiences and spectacular shows
11th Jul 2022 Themed entertainment

Cosmic Rewind, Avengers Campus, Disney D-Light and Harmonious are some of the new attractions to launch for this year's celebrations
17th Jun 2022 Theme park technology

Home to roller coasters, thrill rides and branded attractions, discover the most exciting theme parks across the globe
26th May 2022 Themed entertainment 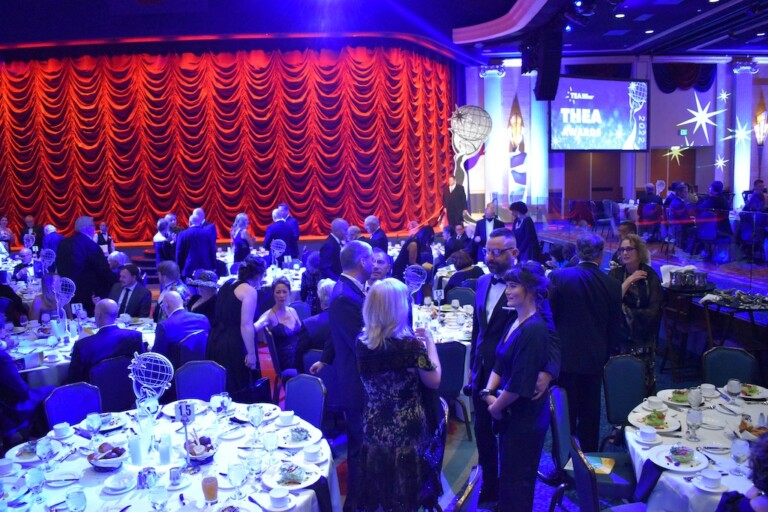