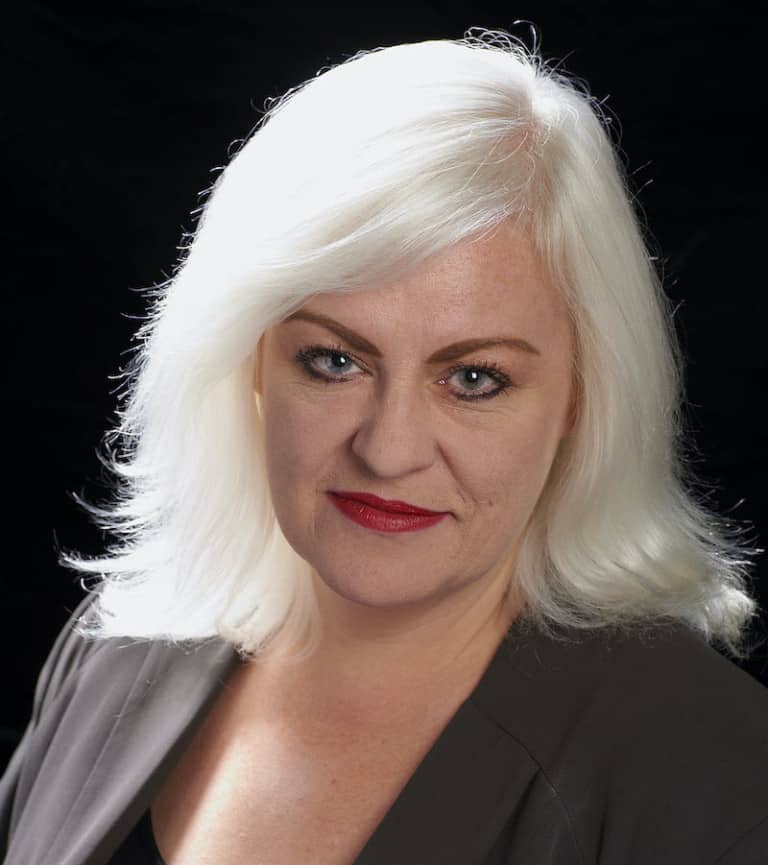 Amanda Mayne is responsible for touring exhibitions in her role as International Engagement Manager at the British Museum, bringing its collections to audiences around the world

The British Museum in Bloomsbury shares an extensive collection of over 8 million objects with people across the globe, through a wide-ranging programme of travelling exhibitions. Previous exhibitions have included Egyptian mummies, Rome: city and empire; Italian Renaissance drawings; Ancient Greeks; an age of luxury: the Assyrians to Alexander, and Goddess, celebrating the power and diversity of the divine female in belief through the ages.

Speaking to blooloop about the importance of this programme, she said:

“The scope of touring exhibitions; the number that we do, is incredible. When I started, we were doing perhaps three or four a year. Now we’re doing anything up to 13 or 14 openings a year, all around the world.

“It has evolved a lot. We are lucky because we have two curators who sit within our department. When we started, we were doing a relatively restricted number of projects with three people. In the last five or six years, we’ve expanded the programme. We now do exhibitions from across the collections, but also on individual departments as well. Our profile within the museum has been raised.”

On what makes a truly great exhibition, she said:

“What it boils down to at the end of the day is a story that resonates with people or stories that resonate.”

Mayne joined the British Museum in 2007, and prior to this, she worked at the National Maritime Museum in Greenwich for seven years. In addition to this, she has been an elected board member of the International Committee of Exhibition Exchange (ICEE) since 2016.

ICEE is a standing professional committee of the International Council of Museums (ICOM). It serves as a forum for facilitating exchanges and for the dissemination of knowledge and experience about exhibitions.