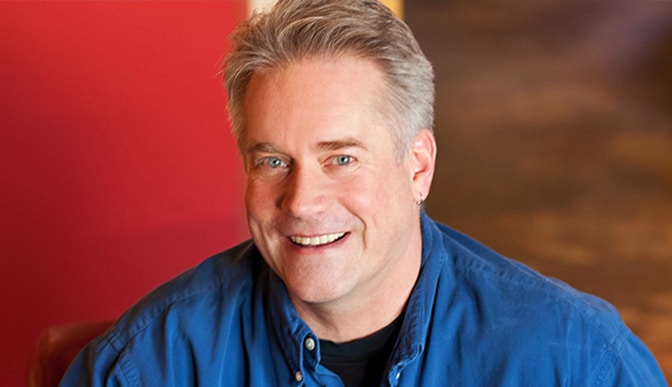 Chuck Roberts worked at BRC Imagination Arts for over 26 years, before moving to global experience design and production company, Thinkwell Group, in 2011, where he has contributed to several notable projects such as Monkey Kingdom Theme Park, Georgia Aquarium and Jurassic Dream Theme Park

During his time at BRC Imagination Arts, he worked on several well-known projects, including The Richard Nixon Presidential Library and Museum; The Shuttle Launch Experience and Apollo, Saturn V Center at the Kennedy Space Center; and The Abraham Lincoln Presidential Library and Museum. He has now been with Thinkwell Group for almost ten years, where he is responsible for overseeing and collaborating in every phase of a project, from developing initial theatrical concepts and providing notes on designs, to final production and installation.

In 2021, he drew on his previous experiences with World Expo projects, including the 1986 Vancouver Expo, the 1988 Brisbane Expo, the 1990 Osaka Expo, the 2005 Aichi Expo and the 2010 Shanghai Expo, to enhance the company’s work on the USA pavilion at Expo 2020 Dubai, where Thinkwell was appointed as the turnkey designer and producer.

“The mockup samples for the star facade became a real source of inspiration. We brought this particular star structure into the pavilion as a graphic language and even used the motif as a shaped 12-meter wide projection screen. From there, the stars seemed to take over other areas organically.”

Roberts has a degree in Illustration from ArtCenter College of Design in Pasadena, California. He has been recognised with eight Thea Awards over the course of his career.