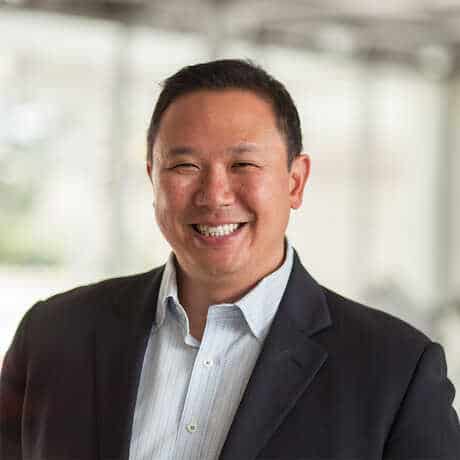 He has been with the California Academy of Sciences since 2008, initially taking on the position of director of guest services for the opening team. In this role, he played a key role in leading the museum’s public-facing operation as the Golden Gate Park facility reopened following a five year, $485million build of the LEED double Platinum facility.

Following this, he was promoted to director of guest operations in 2010 and to the role of general manager in 2012. He has served as the museum’s chief operating officer since 2015, taking on the additional role of head of government affairs in 2018. This means he now also works to secure city funds and to boost the institution’s influence in public policy matters related to organizational priorities.

Before joining the popular science museum, he worked for the Museum of Science Industry in Chicago and at the Walt Disney Company.

The California Academy of Sciences is home to a rainforest, a planetarium, an aquarium and a natural history museum all under a unique Living Roof and is one of the greenest museums on the planet. In 2021, blooloop named the institution in its list of the world’s most sustainable museums, and Kwon also spoke at the inaugural greenloop conference, addressing a session on museum sustainability strategies, successes, and challenges.

The Living Roof is also surrounded by solar panels. It catches excess stormwater, provides insulation to reduce energy consumption and transforms carbon dioxide into oxygen. It is home to around 1.7 million plants, which also makes it a haven for birds, insects and more. The museum building, designed by Renzo Piano, has many different sustainable features and is filled with natural light. It hosts around 40,000 living animals like penguins, stingrays, and octopuses.