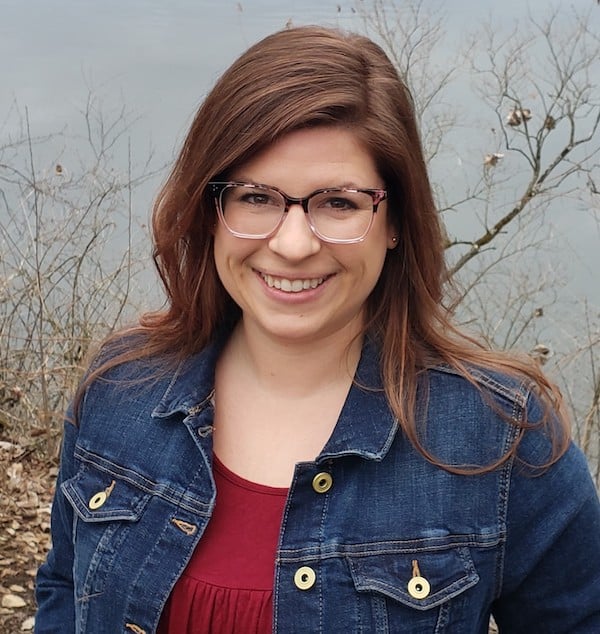 During the COVID-19 pandemic, Marci Howdyshell spearheaded the Center of Science and Industry’s (COSI) work to digitize its educational outreach programs.

As museums of all kinds around the world were forced to pivot in reaction to the pandemic, Howdyshell led a talented project team in its efforts to engage visitors online. In under 3 weeks, under her guidance, this team had already produced a number of educational videos. This initial content formed the bedrock of COSI Connects, the museum’s online gateway to a world of educational experiences.

While visitors were unable to access the physical building during lockdown, they could instead explore virtual tours of its exhibitions. Plus, educators from around the globe could also access live programmes and relevant resources to supplement their digital curriculum. Building on her experience in both formal and informal education, Howdyshell made sure that students and teachers had access to meaningful resources that supported state and national education standards, while also making it fun through hands-on discovery.

In addition to this work in the digital realm, her team also created Learning Lunchboxes, which were distributed alongside meal providers and which contained a week’s worth of educational resources.

Howdyshell was a key player in the creation, evaluation, and adaptation of both COSI Connects and the COSI Learning Lunchbox programs, expanding their impact far beyond central Ohio and into nearby states such as Kentucky, West Virginia, Indiana, and Tennessee. In partnership with Honda, Virgin Hyperloop, American Electric Power, PNC Bank, and many others, she was also able to expand the experience to include new themes for new audiences.

Howdyshell began working for COSI in September 2019 as director of science content and then moved into her current role in April 2021. She holds an MSc and a PhD in physics, both awarded by the Ohio State University.