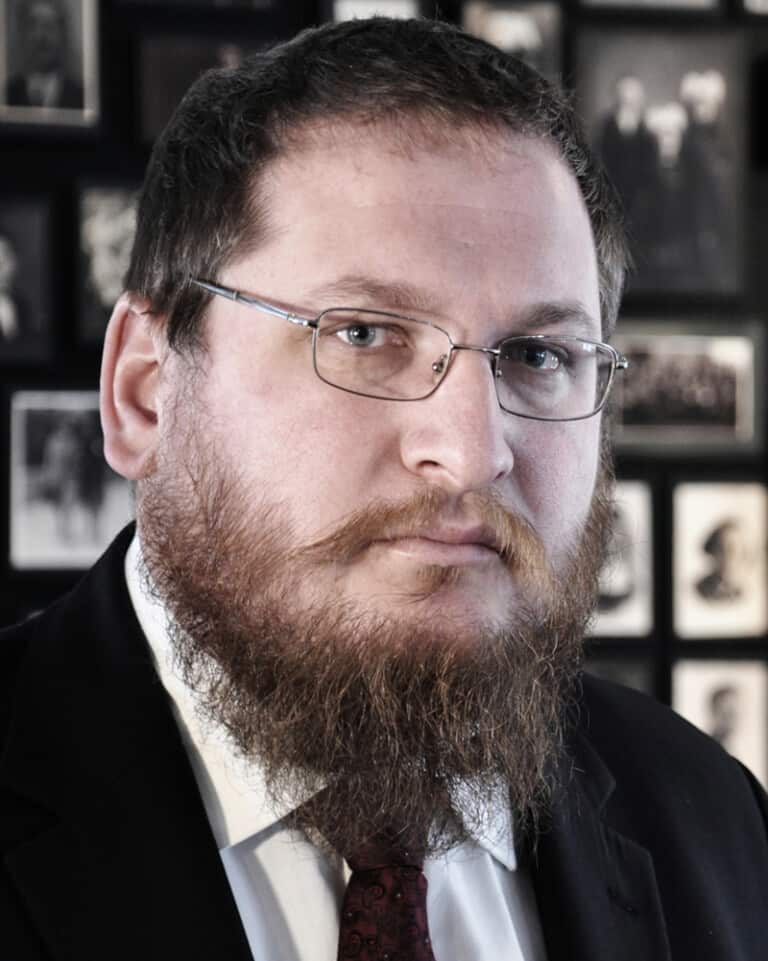 Piotr Cywiński is a professional historian and the Director of the Auschwitz-Birkenau State Museum.

Dr. Piotr M. A. Cywiński started his role at the Auschwitz Museum at the relatively young age of 34 in 2006, making him just the fourth director of the Auschwitz Memorial since the war.

Both a museum and a memorial, The Auschwitz-Birkenau State Museum in Oświęcim, Poland is on the site of two parts of the former concentration and extermination camp. 2020 marked the 75th Anniversary of the Liberation of Auschwitz

Attendance in 2019 at the museum broke records, with around 2.3 million people visiting the site of the former German Nazi concentration and extermination camp. This was an increase of almost a quarter of a million over the previous year.

About the vital role of the museum, Cywiński has said, “Irrespective of whether it is realised within a 3-4 hour visit, or in the course of an in-depth, multi-day study or seminar visit, our moral obligation, the raison d’etre of this place, is to warn man of himself.”

Cywiński graduated in 1993 from the University of Humanities in Strasbourg as a Mediaeval historian and from the Catholic University of Lublin in 1995, obtaining his PhD from the Institute of History of the Polish Academy of Sciences in 2001.