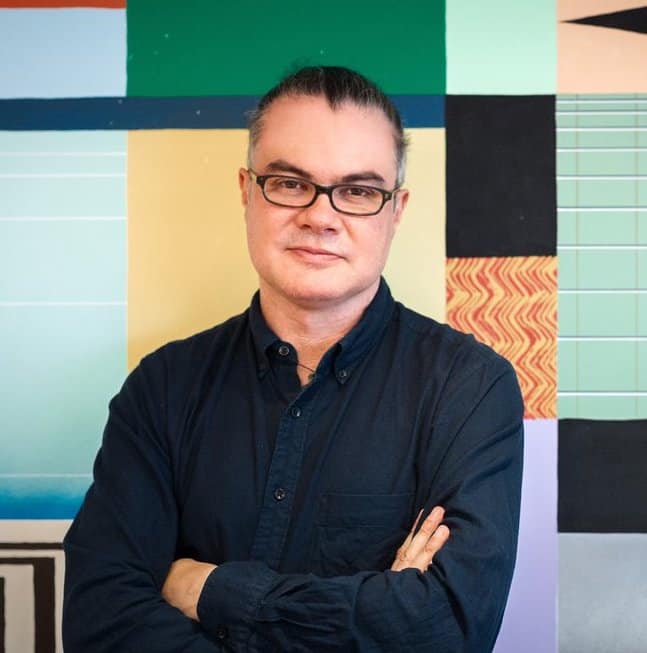 Sebastian Chan has been with the ACMI since 2015, where he is responsible for a holistic, multi-channel, visitor-centred design strategy.

This refurbishment and rebranding project positioned the ACMI as Australia’s national museum of screen culture, creating a multi-platform museum in the centre of Melbourne. Following the renovation, the ACMI features several new spaces, as well as a free permanent exhibition with multiple playable and interactive experiences. It also has new education spaces, a media preservation lab, and labs for future filmmakers, a new café, bar and shop, and an upgraded cinema, which will showcase Australian and international cinema.

Before joining ACMI, Chan spent nearly four years as director of digital & emerging media at Cooper Hewitt, Smithsonian Design Museum. During this time, he led the museum’s digital renewal and its transformation into an interactive, playful new museum, as it reopened after a three-year rebuilding and reimagining exercise. His team’s work won awards from the American Association of Museums and more, as well as being featured in publications such as Slate, The Verge and Fast Company.

Chan also spent 12 years at the Powerhouse Museum in Sydney, working his way up from systems administrator to head of digital, social and emerging technologies. He is currently a board member of the National Communications Museum in Melbourne. Chan has worked as a cultural sector consultant with organisations around the globe, co-authoring Culture24′s Let’s Get Real action research project in 2011 & 2013.

In his earlier career, he was the founder and editor-in-chief of an independent nationally distributed electronic and experimental music magazine called Cyclic Defrost.