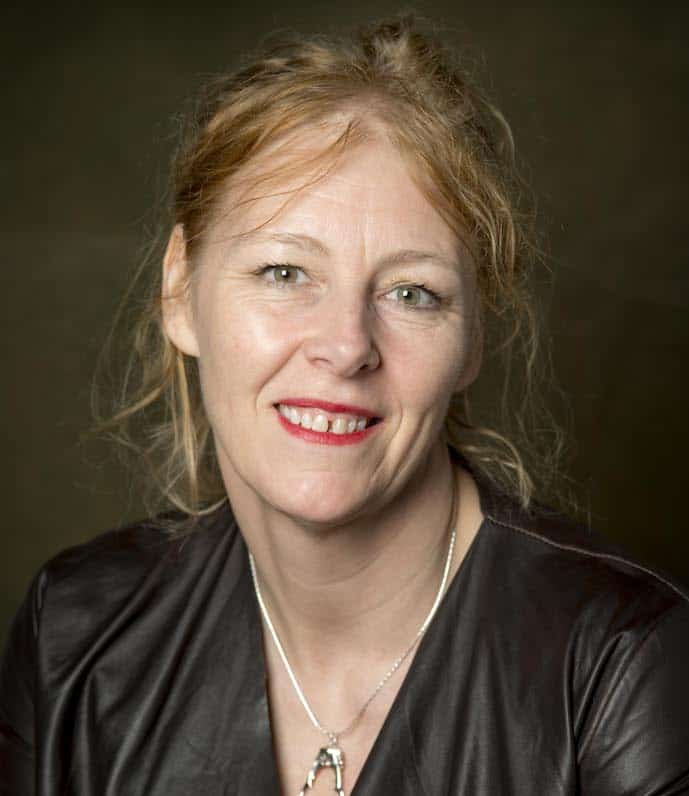 Sharon Ament is Director of the Museum of London and currently leading the museum in its ambitious move to a new site in West Smithfield.

In 2020, the Museum of London submitted a planning application to create a £330 million world-class cultural attraction at West Smithfield. The museum is relocating and is set to open in 2024. Ament said, “This is an important milestone for the project, as we formally set out our plans to transform the West Smithfield site and in doing so transform the idea of what a museum can be”.

The application was approved in June 2020. The new site is made up of historic market buildings, many dating from the Victorian era. The approval allows the museum to preserve much of the fabric of the buildings, creating atmospheric spaces for the new museum.

Ament says, “the historic buildings will allow the museum to create spaces to delve into London’s past, present and even to imagine possible futures. We will open these extraordinary buildings bringing them back into public use, at a time when Londoners are yearning to better understand who we are and how our city has developed.”

Since joining the Museum of London in 2012, Ament has been steering the next phase of the museum’s development to more fully reflect the energy and dynamism of London itself. In recent years, the Museum of London has achieved a record 1 million+ visitors, helped along by some extremely successful exhibitions. The museum has also engaged more school children than ever and acquired both its largest object – Heatherwick’s Olympic Cauldron from the London 2012 Games – as well as the infamous fatberg!

Before joining the Museum of London Ament was Director of Public Engagement the Natural History Museum, where she led a team of 350 in developing and operating the public facing elements of the NHM. Earlier she held senior marketing roles at London Zoo and the Wildfowl and Wetlands Trust.