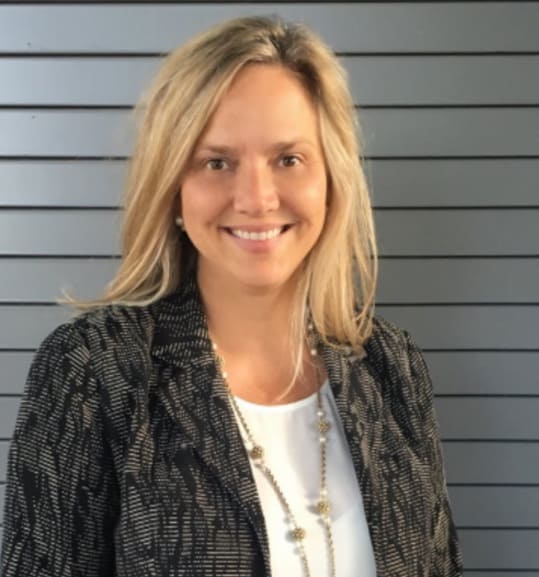 Bailes was brought in to restructure the Cade Museum for Creativity and Invention in 2017, completing a $12 million construction project and expanding the museum’s programming.

During her time at the Florida museum, which opened to the public in 2018 with a mission to “transform communities by inspiring and equipping future inventors, entrepreneurs, and visionaries”, Bailes has grown the team from 4 employees to 36. She has also raised more than $4 million, as well as working on education curriculum development. Over 100,000 people have visited the Cade Museum for Creativity and Invention since it opened.

Bailes has over 20 years of management experience in non-profit, corporate, and entrepreneurial environments. Before joining the Cade Museum, she held a variety of leadership roles, including at the Chi Omega Housing Corporation, Pennington & Bailes, the American College of Cardiology and Special Olympics International, amongst others.

Under her leadership, the Cade pivoted at the outbreak of COVID-19 and the initial shutdowns to offer digital learning to its visitors. For instance, Qualcomm was forced to cancel its in-person Bring Your Kids to Work Day as a result of the pandemic. In response, the Cade Museum created digital programming for Qualcomm employees and their children across the nation to do at home. It also partnered with a Public Broadcasting Station to create videos and downloadable backpacks full of STEAM activities.

In addition to this, Bailes and her team worked to reach young people who did not have access to the internet at home, developing partnerships with the Gainesville Housing Authority, COX Communications, and the Community Foundation of North Central Florida to bring free internet to residents with school-aged children living in the subsidized government housing communities.

When the museum reopened, she ensured that it was a safe environment by working with Orlando-based start-up Violet Defense, a provider of patented UV disinfection technology.

Bailes has a degree in sociology from the University of Florida.