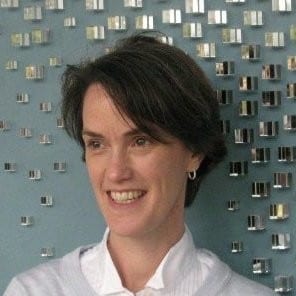 Under the leadership of Whitney Donhauser, museum attendance at The Museum of the City of New York rose to unprecedented levels, with a 20% increase in education program attendance.

Donhauser began working at the MCNY in 2016, following 16 years at the Metropolitan Museum of Art. Since she took on her current role, there has been a remarkable increase in the number of people visiting the museum. For instance, in the 2017-18 fiscal year there was a 30% increase over the previous year, with 320,000 annual visitors. There was also a 20% increase in education program attendance, allowing the MCNY to serve more than 54,000 students, teachers, and families.

During her tenure, she has overseen the final phases of the successful New York at Its Core permanent exhibition, which opened in November 2016. This won a number of awards, including the American Alliance of Museums’ Overall Excellence in Exhibition award in 2018.

In 2020, the MCNY opened New York Responds: The First Six Months, exploring the events of 2020 through the eyes of over 100 New Yorkers. This crowd-sourced exhibition included objects, photographs, videos, and other artworks documenting and interpreting the pandemic, as well as the racial justice uprisings, and the responses of New Yorkers during a turbulent period.

Donhauser has described MCNY as a ‘new type of museum’. Speaking to blooloop in 2021, she said:

“Museums for the last 100-plus years have been staid places that present their viewpoints to the public. What we are doing is creating an engaging, interactive dynamic space. To me, it feels like a new opportunity.”

For 11 of the 16 years, that she spent at The Met, Donhauser was Senior Advisor to the President. While at The Met, she worked on the Museum’s Architecture Selection Committee for the new Southwest Win, as well as chairing the Revenue Committee.