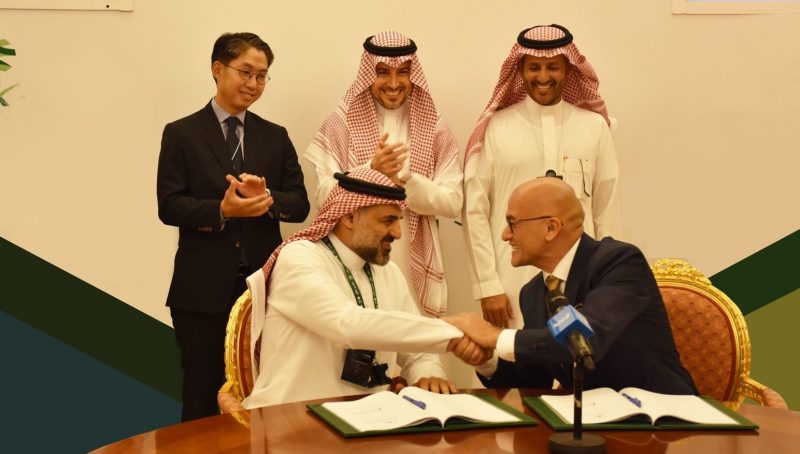 The attraction will be located at Akaria’s Al Widyan site in Riyadh, spread over 7 million square metres. It will also use the latest artificial intelligence (AI) technology.

“We are very proud to partner with Arabian Dream and Triple Five on the development of a mega leisure and entertainment destination at our Al Widyan project site,” said Aiman Mudaifer, chairman of Saudi Real Estate Company.

“With the proven track record of Triple Five in developing such projects and creating new experiences for its visitors, we are confident that once completed, it will become a new destination for residents of Riyadh and visitors to Saudi Arabia.

“Through this project, we are also proud to play an active role in contributing towards Saudi Arabia’s Vision 2030,” Mudaifer added.

Al Akaria is one of the largest publicly listed real estate developers on the Saudi Arabia stock exchange.

Triple Five Worlwide is the owner and developer of the three largest retail and entertainment centres in North America – Mall of America, American Dream and West Edmonton Mall.

New mall will be located at Akaria’s Al Widyan site

“This collaboration with Arabian Dream aims to bring a unique leisure and entertainment experience to its residents, visitors and tourists. This project is a testament of Al Akaria’s ambition to deliver world class developments.”

The first phase of the Al Widyan project is scheduled to launch in the first half of 2020.

Jason Lucas, VP of Triple Five and CEO of Arabian Dream, said: “Arabian Dream will have components of their other successful tourist destinations, but in this global destination, guests will experience them all in a safe indoor environment all combined in one place under one roof.”

EAG International announces biggest ever seminar programme ahead of 2020 event