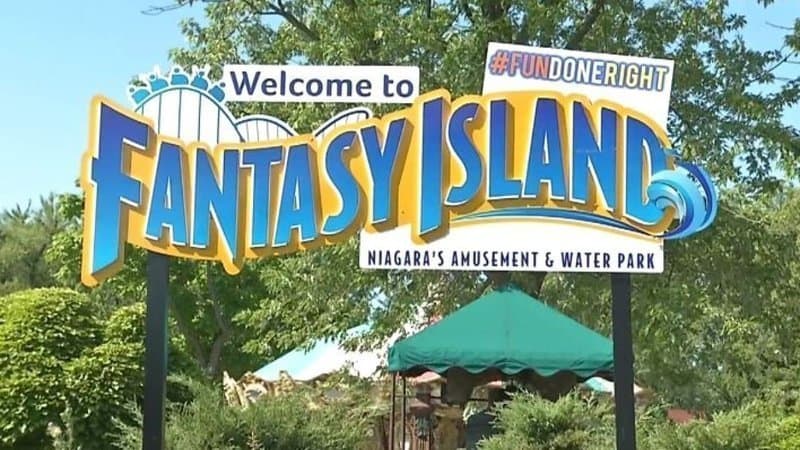 Fantasy Island, which was owned by Martin DiPietro for 22 years, is a 75-acre amusement park. It opened in 1961 and suddenly closed in February 2020.

The Empire Adventures team has more than 60 years of amusement industry experience, as well as an understanding of how to bring back the destination.

The company is working on a 5-year plan to bring back Fantasy Island, and will spend the rest of 2020 making beautification efforts to park grounds.

Empire Adventures has a letter of interest for a 15-year lease from STORE Capital to operate Fantasy Island and make it “beautiful and fun again” (via Niagara Frontier Publications).

Empire plans to reopen Fantasy Island in summer 2021. Initial attractions will include the Silver Comet – the park’s wooden roller coaster, as well as kids, family and thrill rides.

The attraction’s closure came after Apex Parks Group of California announced that it was closing permanently and selling the rides and attractions.

STORE Capital purchased the property from DiPetro for a reported $11 million in 2016, and Apex leased the park from STORE.

The property and rides of Fantasy Island reverted to STORE when Apex failed to make its loan payment on April 15.

Baldwin and Wilcox discussed bringing the attraction back under local ownership and led by a team of former employees, before expressing an interest in purchasing the park.

‘We could make it beautiful and fun again’

However, Empire Adventures went for the 15-year lease agreement and is now seeking financial support after investors pulled out.

“Once we began negotiations, STORE gave us permission on May 22 to tour the park, so they gave the Sheriff’s Department permission to open the gates for us,” said Wilcox.

“What we saw was disgusting. We knew what a beautiful, fun place this was years ago and, despite the damage, we knew we could make it beautiful and fun again.”