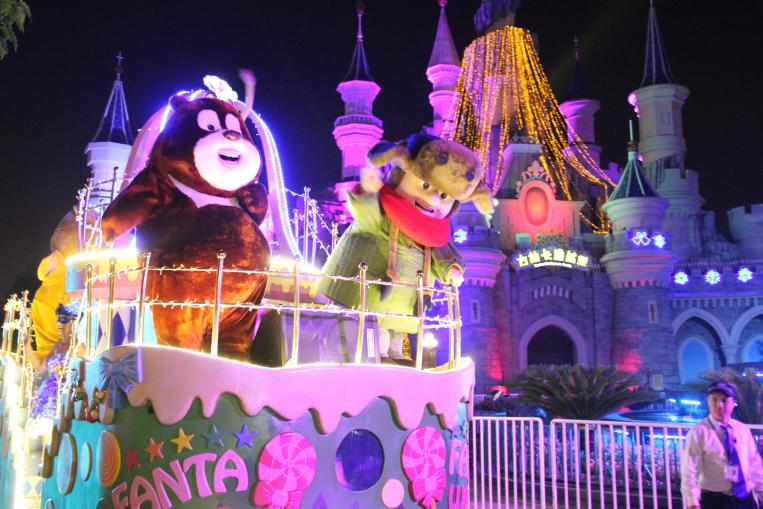 Fantawild Holdings is set to build two theme parks in the city of Huaian in the Jiangsu region of China. The company’s CEO Mike Liu signed an agreement with the Huaian government on 28 December 2017 to confirm the deal. 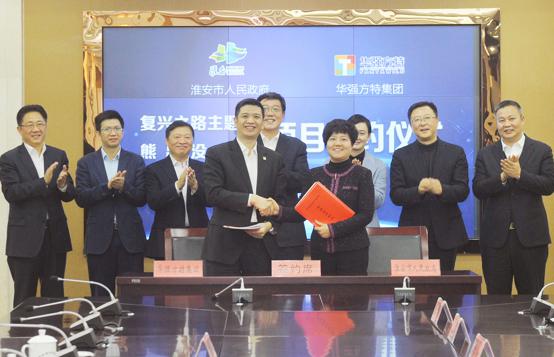 One of the parks will be themed on Fantawild’s Boonie Bears intellectual property, which is a popular animated series in China. The second park will be named Road to Modern Era but further details of the park have not been disclosed.

The deal is the latest development in Fantawild’s plan to double the number of its parks in China in order to capitalise on the growth in the market. 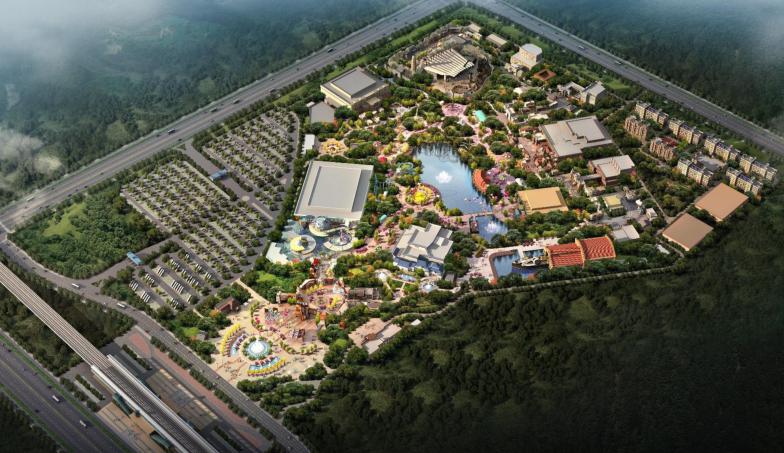 An aerial view of one of the parks to be built.

“The total number of our theme parks will reach 40 in China in the next five to ten years,” Ding Liang, senior vice-president of Fantawild, told China Daily in June 2017.