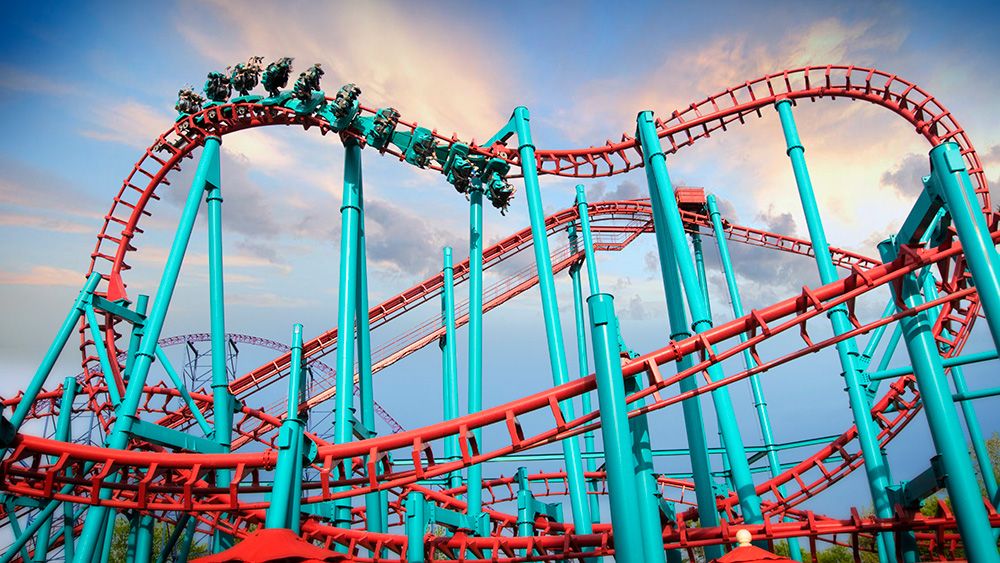 Six Flags Entertainment is looking to acquire further properties in the US even as it continues its international expansion throughout the Middle East and China.

In an earnings call this week, Jim Reid-Anderson, CEO of Six Flags Entertainment, said that the company plans to accelerate its strategy to purchase water parks and theme parks close to properties it already owns.

“There are dozens of parks within reasonable driving distance of our existing portfolio in the US and these parks generate hundreds of millions of dollars of revenue,” he said.

“As with the two recently acquired parks, we will seek to acquire water parks and theme parks at low prices and then realise substantial revenue and cost synergies.”

The strategy of purchasing parks close to its existing properties was revealed in April last year by the previous Six Flags CEO, John Duffey. The reasoning behind it is to give visitors a reason to keep coming back to the parks and to upgrade one-time guests to season pass holders.

Reid-Anderson said: “We’re laser focused on converting folks to membership, whether they’re single-day visitors or season pass holders. It is a company-wide, park-specific, detailed approach to make sure that whether it’s online or live in-park, we convert folks. And we have been seeing a noticeable change in the way that we have been converting members.”

Six Flags released its first-quarter earnings report for 2018 earlier this week, which showed record revenues of $129m for the period, an increase of 30% on 2017.

In addition to its US acquisitions, Six Flags is also pursuing an aggressive licensing strategy internationally. At the start of April, the company signed an agreement with Saudi Arabia’s sovereign wealth fund to develop, design and license a Six Flags-branded theme park for Qiddiya entertainment city near Riyadh.

This was followed by the announcement of three new parks for Nanjing in China. The multi-million-dollar development will include a theme park, water park and an adventure park. The company already has two theme park developments in China – Six Flags Zhejiang and Six Flags Chongqing.

Immotion attracts £500,000 investment from Sure Ventures for VR expansion