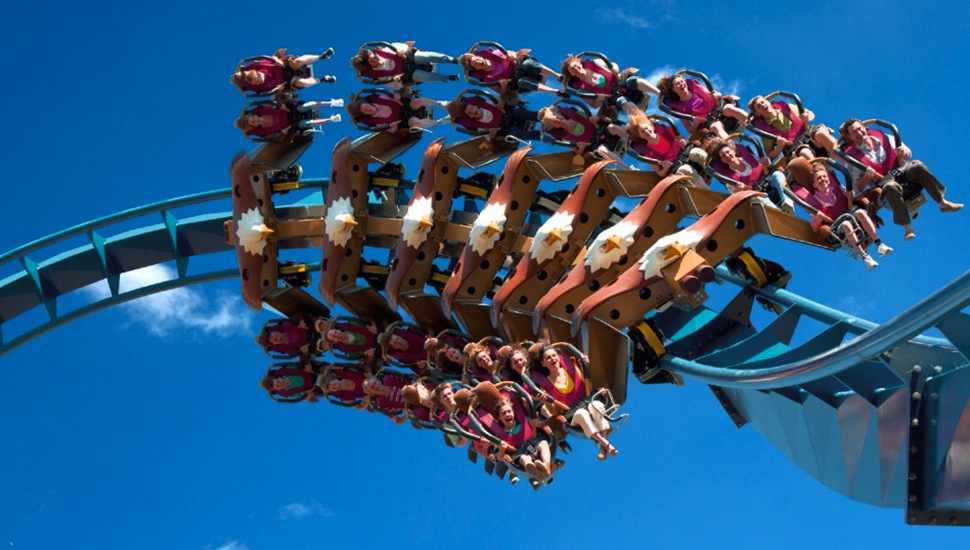 Toverland will feature on the EAS After-Show Tour

Toverland will be one and a half times bigger in 2018, officials at the Dutch park promise.

The indoor/outdoor facility near Venlo welcomed 682,932 guests for its 15th anniversary season in 2016. Big things are planned next year as it gets a new themed area in addition to a new entrance – the park’s largest ever expansion. The two new rides will be a Wing Coaster from Bolliger and Mabillard (B&M) and a boat ride by Mack Rides.

“This will be the first Wing Coaster in the Benelux,” notes Toverland technical director Paul Oomen. It will, he adds, provide an “unforgettable sense of freedom” thanks to the seats, which sit either side of the coaster’s rails. Pictured above is an existing B&M Wing Coaster at Dollywood, Tennessee.

The water attraction, suitable for the whole family, will be partially covered and richly themed. Toverland has collaborated with Mack Rides before on its Backstroke log flume and Dwervelwind spinning coaster.

The new themed area housing the attractions is to take shape behind the existing Magische Vallei (towards the of the image above). Currently guests enter the park through the large building housing the Land van Toos. As from 2018, they will arrive via a new outdoor entrance surrounded by catering facilities, shops and a stage. The total park expansion for next year is over 7 hectares. 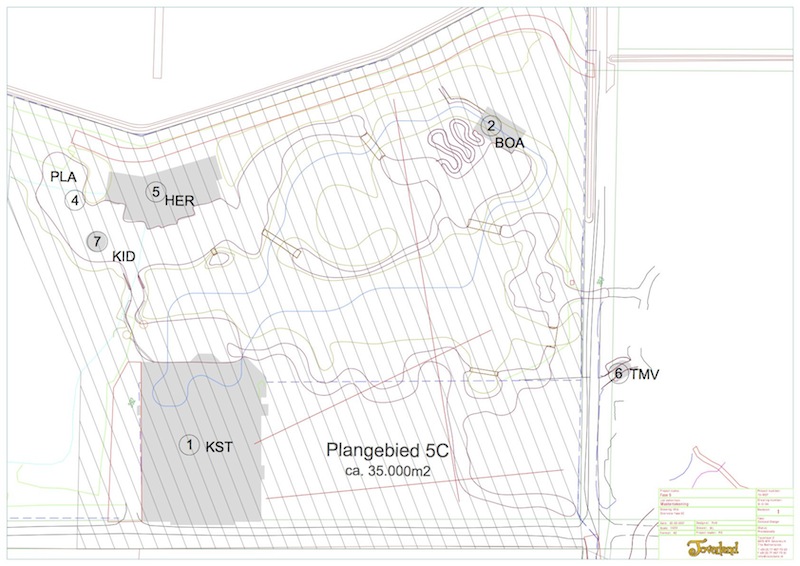 Located in Sevenum, close to Venlo and the German border, Toverland has welcomed over seven million guests since its first season. The park was founded by businessman Jean Gelissen, whose sister Caroline Kortooms serves as director. The Gelissen Group wants to build an even larger theme park in the Netherlands called Nature Wonder World. 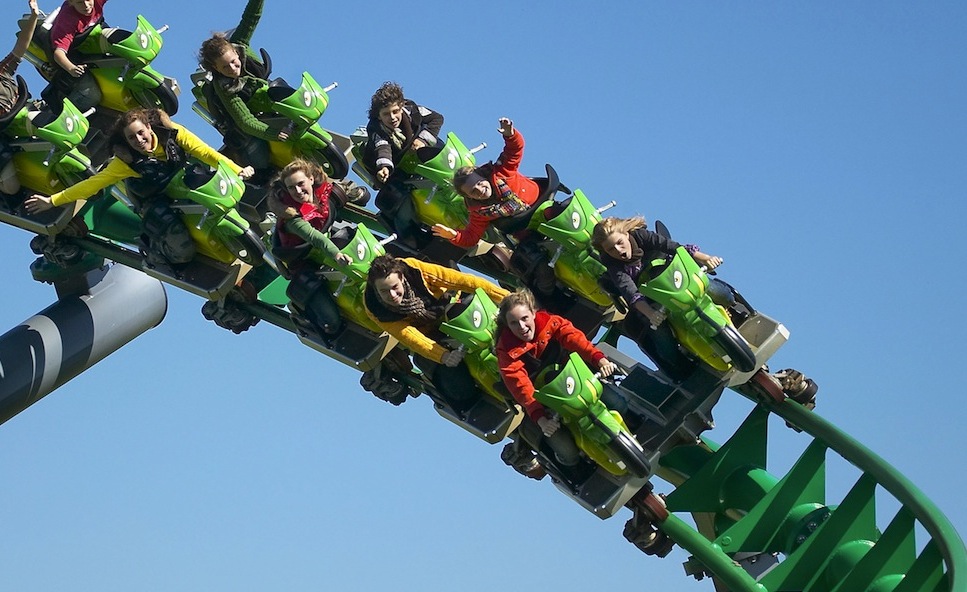 New ride drops into Dollywood for Year of the Family