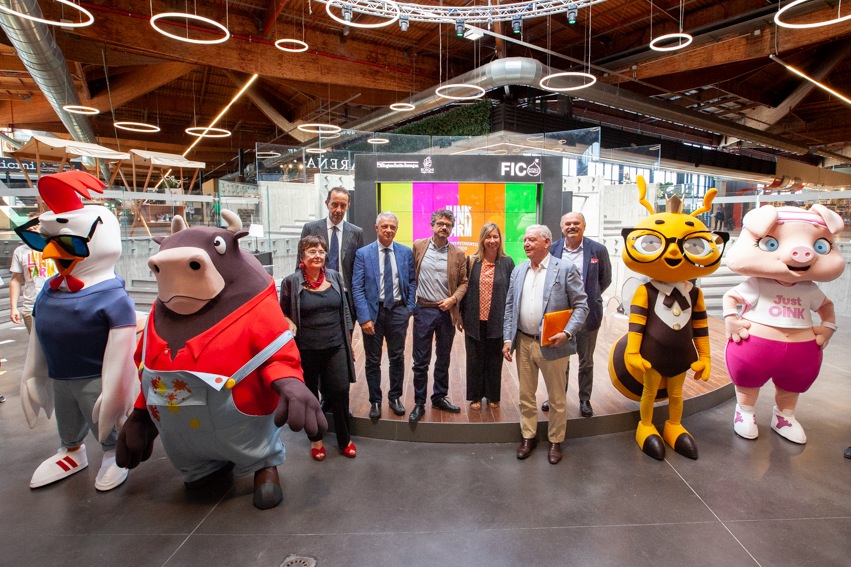 Ride manufacturer Zamperla provided a sneak preview of its plans for the indoor amusement park it is building at FICO Eataly World in Bolgona. Named Luna Farm, the €11 million project is set to open before the end of the year.

Its title provides a nod to both the traditional Italian name for amusement parks and travelling carnivals and also Luna Park at Coney Island in New York City, which Zamperla has run since 2010. In addition, the company also runs a selection of rides at Victorian Gardens in New York’s Central Park. Luna Farm, meanwhile, will be its most important project to date on home soil, located roughly 150km from the manufacturer’s headquarters in Vicenza.

The 6,500 square metre park will feature 15 custom rides and attractions supplied by Zamperla. These will include such offerings as a suspended monorail with chicken gondolas, a panoramic mill wheel and bull-themed bumper cars. The latter will feature interactive projections on the floor. 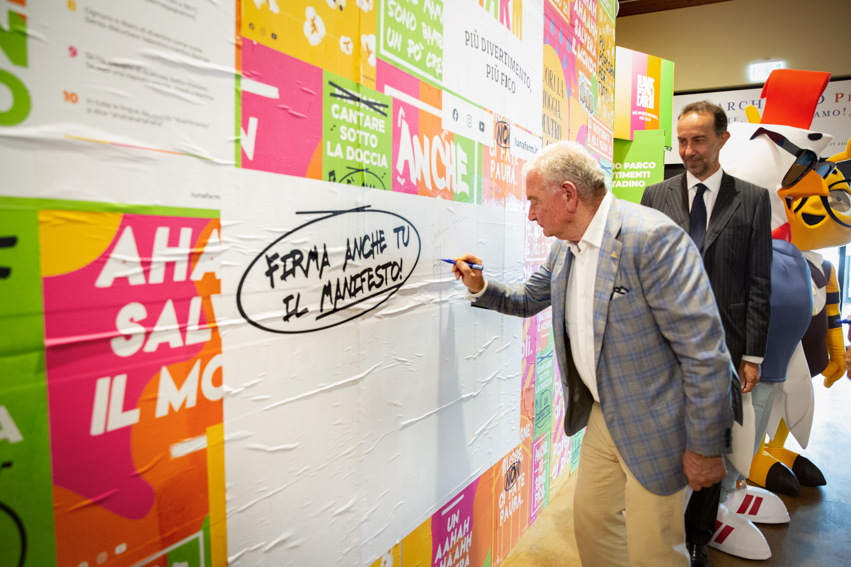 The facility, which has been designed by Team Park Project, will also debut a number of augmented and interactive reality experiences by another Zamperla division, Z+. In addition, much attention is being given to the inclusivity and accessibility of its attractions.

A Manifesto of Fun

At a media event on September 12, invited guests were introduced to the park’s animal mascots, who encouraged them to sign a ‘Manifesto of Fun’. A visit to the construction site then followed. Further tours will be provided to curious guests of Eataly World each weekend until October 20. 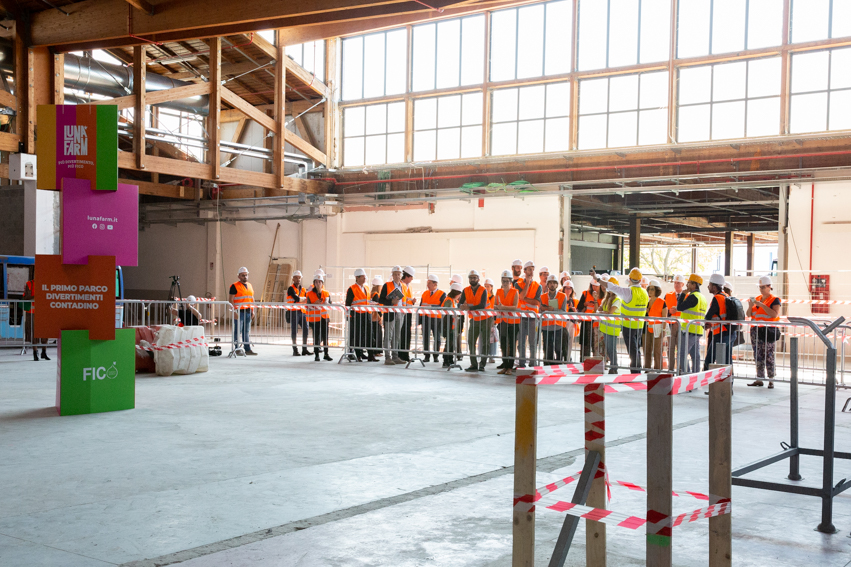 By the time it is open, the park will employ a workforce of 70, including 50 ride operators. The exact opening date will be revealed first to those who sign the manifesto at www.lunafarm.it 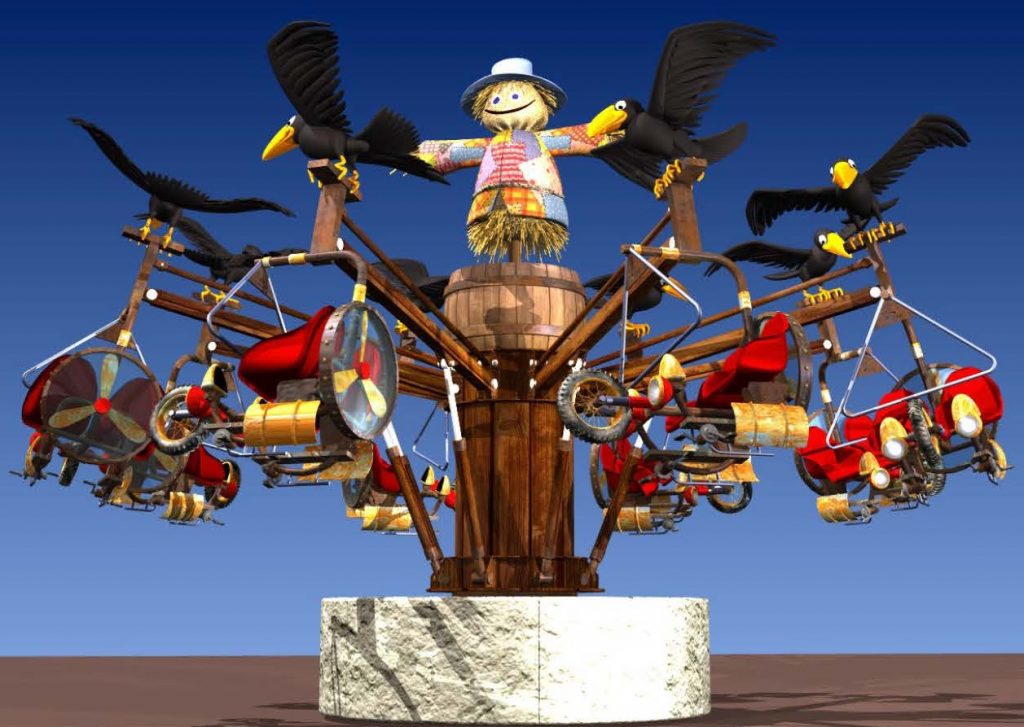 Alberto Zamperla says FICO Eataly World and his own company share a common mission of “promoting Italian excellence in the world.” Furthermore, he says, “FICO offers innovative answers to the changing needs of consumers, where entertainment plays a key role.” 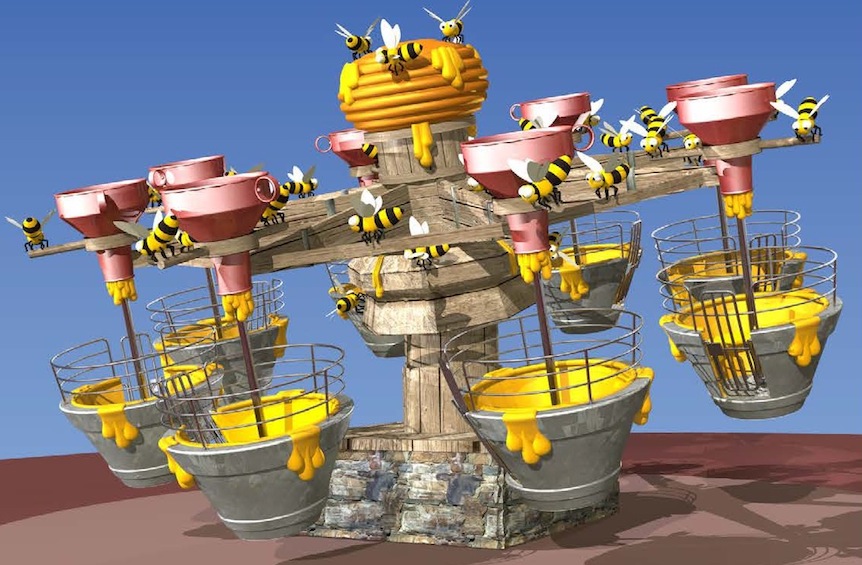 “Luna Farm completes the family experience at FICO,” says the venue’s managing director, Tiziana Primori. “Eataly World is a unique location where you can learn by having fun, and you get to know food from the field to the fork. The farm created by Zamperla offers an extraordinary space of games and fantasy.” 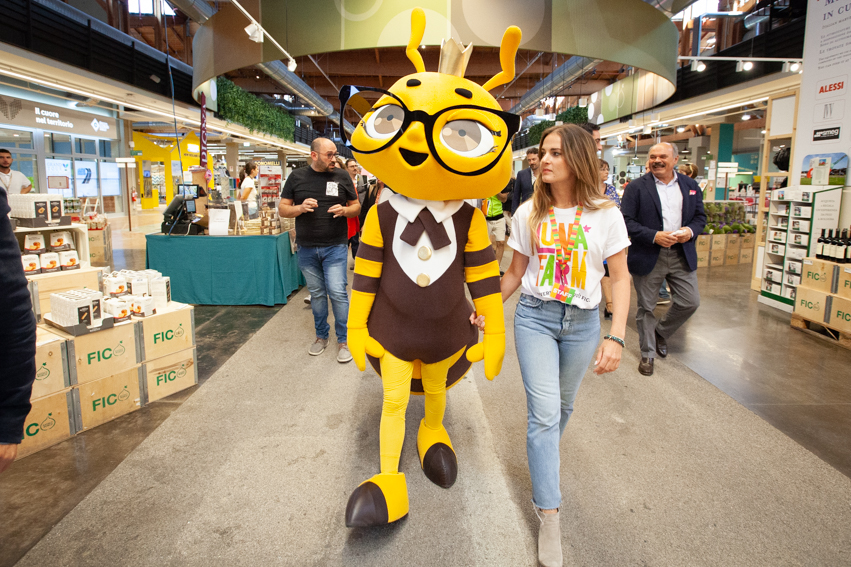 In addition to the amusement park, which will be managed by Zamperla, FICO Eataly World is planning to add a four-star hotel run by Starhotels. This will open by the end of 2020.

Good luck with your new venture!