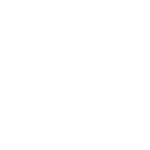 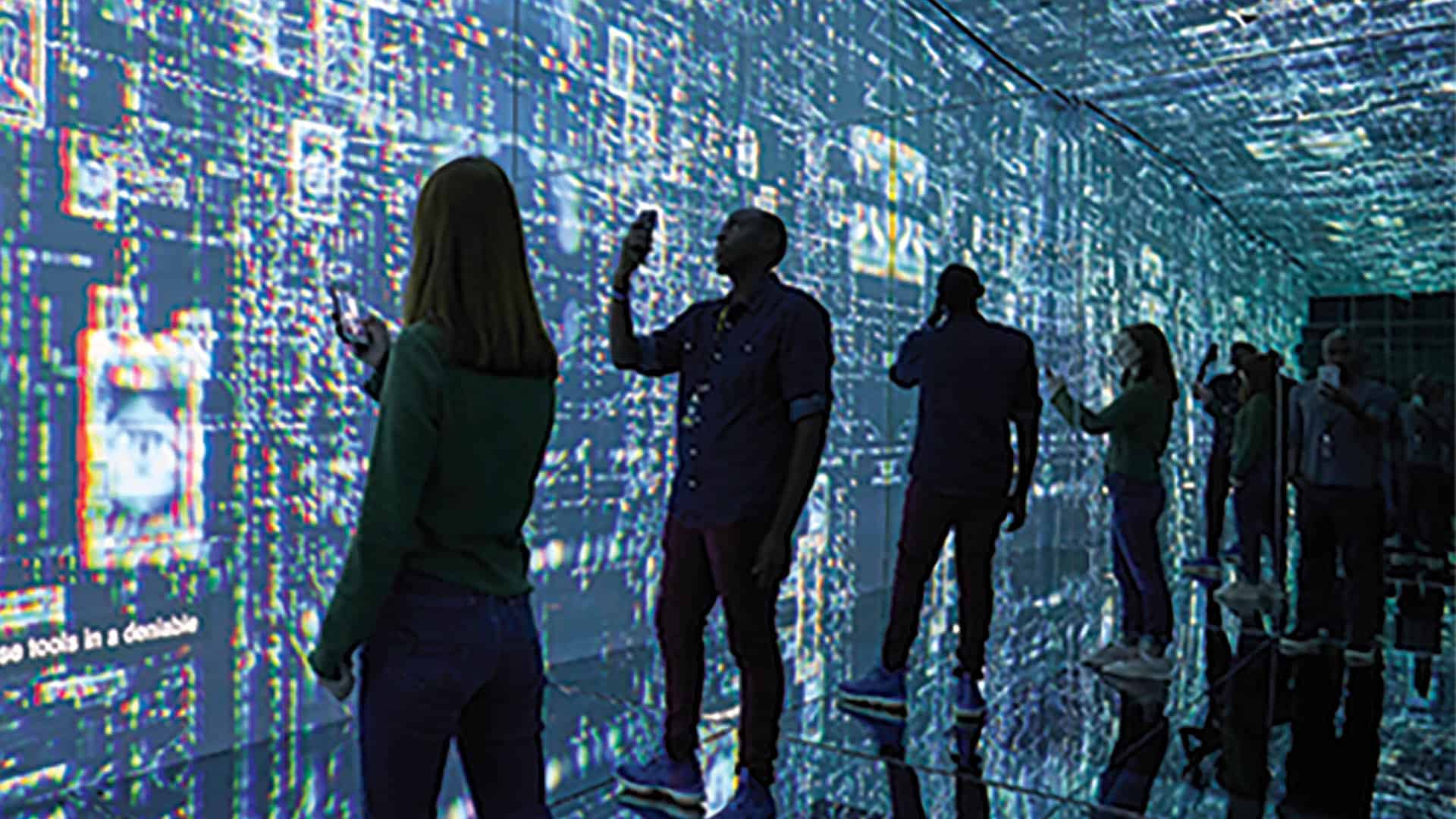 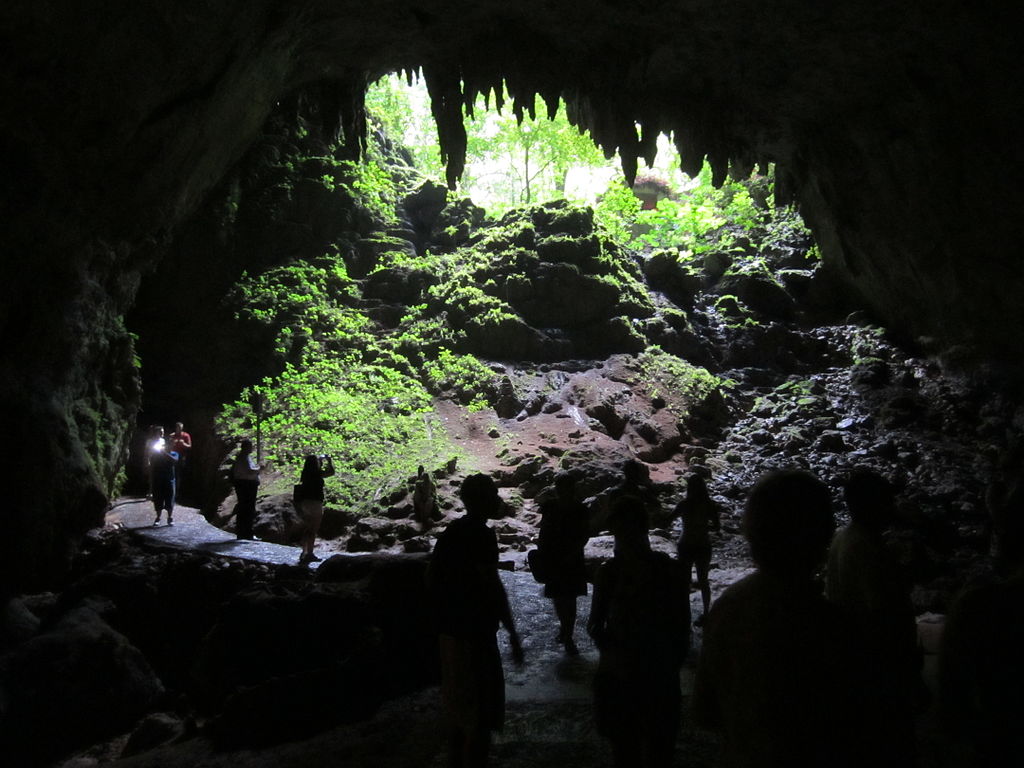 Bats are the wildlife heroes of Puerto Rico’s Camuy River Cave Park (Parque de las Cavernas de Rio Camuy). Thirteen species hang out in the 10 miles that has been mapped up so far of these natural limestone caves and underground waterways, carved out by the third-largest subterranean river in the world.

Challenge
A multimedia tour was needed to enhance the visitor experience.

Solution
A tour scripted, written, recorded and produced by Imagineear included dramatisation and character acting by ‘bat’, who takes a lead role in the action. A multi-voice soundtrack available in two languages – Puerto Rican Spanish and American English – was created and provided on 700 Imagineear MediaPacker™ players.

What We Are Proud Of
Visitors can learn more about the natural wonders on display such as impressive stalactites, stalagmites, giant sinkholes, views deep down to the river and, of course, thousands of bats.