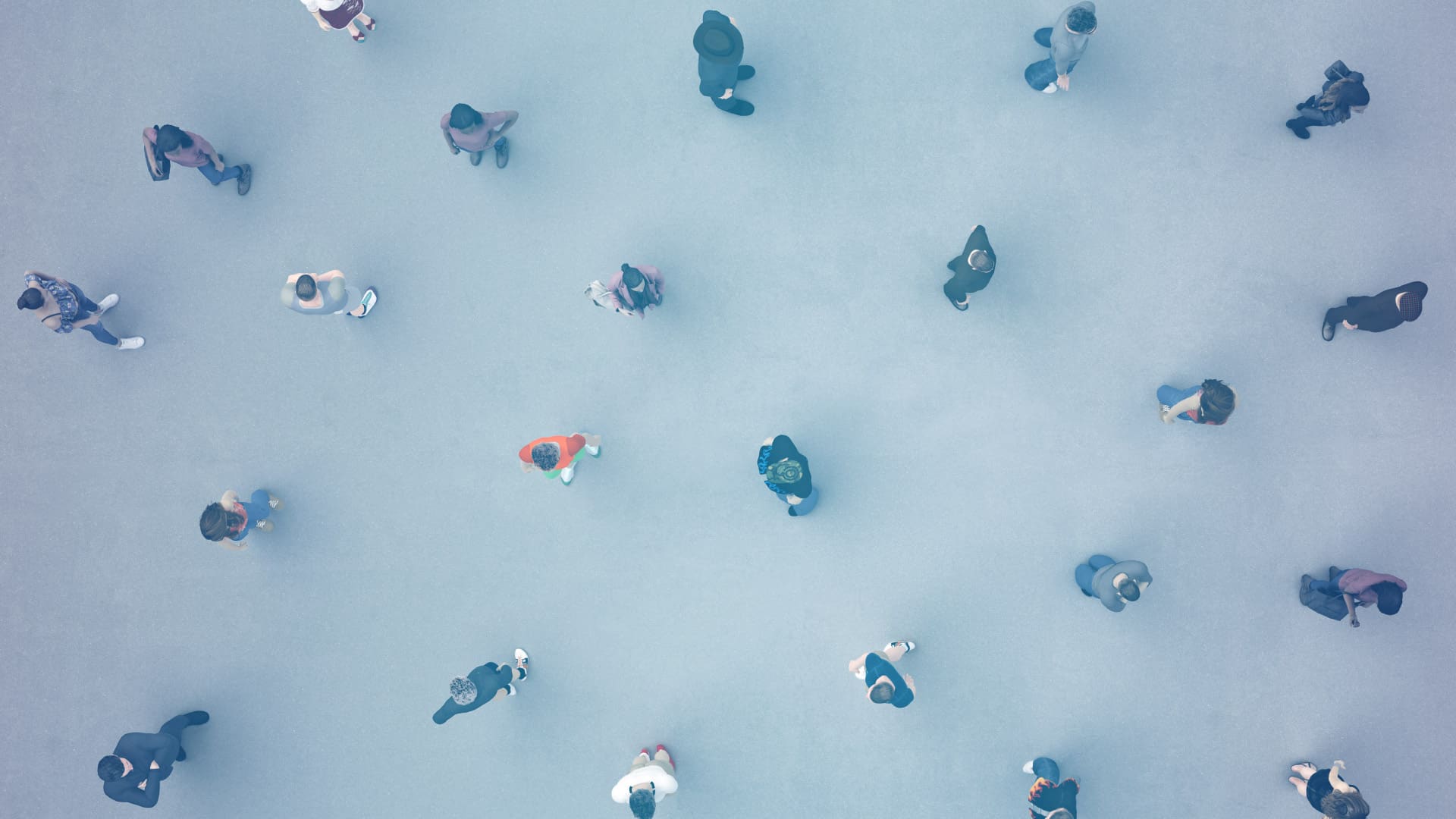 Machester City FC is one of the powerhouses of the modern English Premier League. Throughout its proud history the club has built a deep and lasting kinship with fans, not just at the heart of Machester but also, increasingly, all around the world. Unwavering in their passion and support for the club, fans flock to the impressive 55,000 capacity Etihad Stadium, one of the largest in the Premier League and the UK.

Committed to building a successful and sustainable football club for the future, a brand new interactive exhibition and stadium tour was opened in 2019, aimed at both domestic and international fans. In order to enhance the visitor experience, the client was looking for a partner to provide a system that could deliver a dynamic multimedia tour in multiple languages and was capable of interacting with the exhibition displays, including a 360º cinema, hologram display and AR screens.

Imagineear created a special combination tour comprising of a self-guided tour of the exhibition for the first part of the experience and then continuing on to a group-led Stadium Tour using Imagineear’s innovative Multimedia GroupGuide™ system. This allows the group leader to intersperse their commentary with multimedia content as well as synchronisation to the AV display screens, which then plays the audio narration in the visitor’s own language on their MPti™ device. This has also been extended to cover group tours of the City Football Academy.

Imagineear’s creative team scripted and produced both the self-guided and group-guided tours, which included the base script for the tour guides doing the Stadium Tour. Exciting 360º video was filmed in The Tunnel Club – upper and premier – and pitchside, to transport fans to experience what the stadium is like on a match or event day.

The tours have been translated into 10 languages to cater for international fans and allow them to experience the stadium visit in their own language. As well as the core European languages, the tour is available in Arabic, Mandarin, Korean and Portuguese reflecting the truly global nature of football today.

A video version in BSL has also been produced for Deaf visitors, taking advantage of the screen-based device, and as the club is fully committed to Access an Audio Descriptive tour is in production for visitors who are sight impaired.

What we are proud of

“This was a very complex project, with lots of innovative features, content and languages from all corners of the world, so it was important to get the planning right.” said Raffaele Flacco, Project Manager. “The production of a combination of both self-guided and group-guided content, with interactive and synchronisation features to exhibition diaplays, shows that at Imagineear we’re not afraid to try new and experimental ways of delivering tours to ensure our clients offer their visitors highly-engaging and enjoyable experiences.”