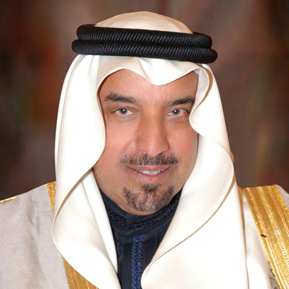 Saudi Arabia is poised for transformational development in its entertainment sector over the next decade. The Al Hokair Group has, however, been operating attractions successfully in the Kingdom for over five decades.

In 1965, Sheikh Abdulmohsin Abdulaziz Alhokair opened an ‘entertainment city’ in Lebanon before going on to establish a network of over 91 FECs in Saudi and other Arab countries. He has since been designated the Sheikh of Gulf Tourism.

The Al Hokair Group’s model of entertainment centres in shopping malls has become the blueprint for several other operators in the Middle East. As well as its own Sparky’s, Metropolis, Minopolis and Snowy Forest FEC brands, Al Hokair has partnered with Skyzone to open trampoline parks across the Kingdom of Saudi Arabia. With leading providers including Hilton, IHG and Accor Hotels it has also assembled one of the largest hotel portfolios across the region.

As it enters its sixth decade, the Al Hokair Group will continue to develop new amusement outlets and tourist projects in Saudi and beyond.