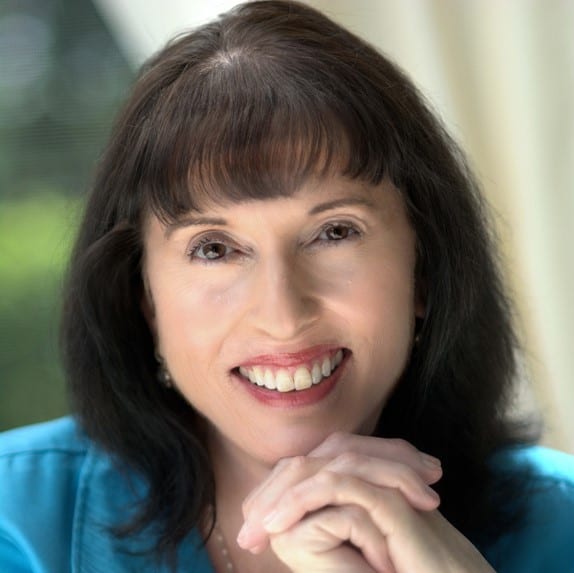 View all congratulations for Bettina Buckley 👏1

Based at Walt Disney World, she leads teams of creatives that produce some of Disney’s most captivating theme park shows. Colleagues describe her as a strong and resourceful leader.

Other than babysitting, Buckley says she has never had a job that wasn’t in the theatre. As her parents were entertainers, her eyes were opened to show business at an early age. However, it would be a family move to Orlando that would pave the way for her to start her career at WDW. “While I started as a performer, I was always more interested in what was going on backstage,” she said in 2018.

In a career spanning more than four decades, she has also run her own entertainment company, working with clients from the Georgia Aquarium to Tivoli Gardens. In addition,  Buckley has contributed to several theatrical productions for the Walt Disney Company, including four Super Bowl halftime shows and Disney’s Beauty and the Beast on Broadway.