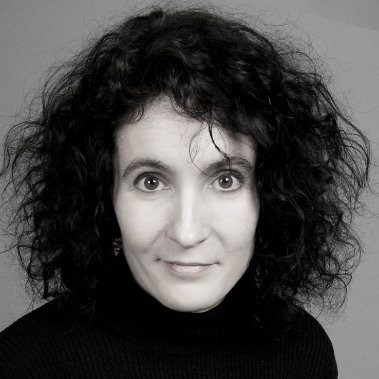 View all congratulations for Candy Holland 👏1

Candy Holland, a Senior Creative Director at Merlin Entertainments, is focussed on the creative agenda of the company’s Legoland Resorts.

Previously Creative Director of Resort Theme Parks, she took up her present portfolio in late 2014, as Merlin primed Legoland for further international expansion.

Since that time, new Legoland parks have been launched in Dubai and Japan. With Merlin now partly owned by Lego’s founding family, the Legoland Resorts division is set to get even larger. Further parks are planned in New York, South Korea, Shanghai and Sichuan Province, China.

From the initial idea through to creative delivery, Holland and her team are involved generating all aspects of new Legoland projects. In doing so they strive to ensure Lego brand integrity, quality and experience are protected, while delivering on time and within budget. New Legoland attraction concepts born during Holland’s creative reign include Ninjago The Ride (now present in all Legoland parks worldwide) and the themed areas Lego Friends Heartlake City and The Lego Movie World.