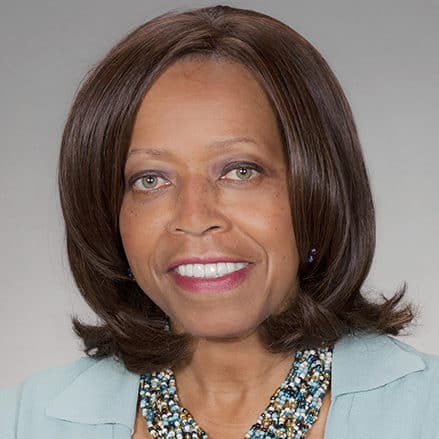 Carmen Smith, senior vice president of creative development at Walt Disney Imagineering, is responsible for developing a diverse pipeline of themed experiences at Disney’s parks and resorts worldwide. One of her latest projects is reimagining an all-time classic: Splash Mountain.

Her route into the attractions industry came via a previous role as vice president of talent development at Disney ABC Television Group. Part of the Imagineering team for the past decade, Smith remains committed to talent, identifying and recruiting cast members for a broad range of theme park assignments. In addition, she is responsible for creative product and services development, editorial participation in the creative process, and external partnerships.

Smith, who has also served as vice president of global strategies for diversity and inclusion at Walt Disney parks and resorts, discussed the Tiana-themed attraction that will replace Splash Mountain. The flume ride featured at both the Magic Kingdom and Disneyland is set to have its original Song of the South storyline replaced with a Princess and the Frog theme, featuring Disney’s first Black princess. “It is important that our guests be able to see themselves in the experiences we create,” said the Imagineer.